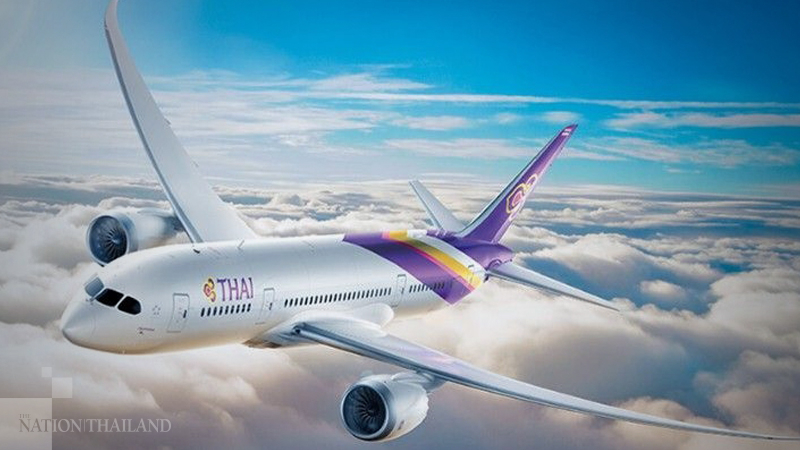 Thai Airways International Plc (THAI) has reportedly estimated that it owes no more than Bt24 billion to passengers who have already bought tickets.

Some passengers who bought the ticket during this period have either postponed their flights or cancelled their tickets due to widespread ban on travel brought on by the Covid-19 pandemic.

The Central Bankruptcy Court, meanwhile, on May 27 accepted the airline’s application to seek rehabilitation process under the bankruptcy law. As a result, all of THAI’s debt obligations have be put on halt automatically by law, which means THAI has to cease servicing all its debts.

According to a statement released by THAI on Wednesday (May 28), the airline has temporarily suspended all its commercial flights due to the outbreak. It has also helped affected passengers by allowing them to change their flight schedules, extend the ticket validity periods or has converted the tickets into travel vouchers. It has also refunded some tickets free of charge.

However, due to its entry into the rehab procedure, THAI is forced by law to stop refunding tickets, the statement said, adding that the airline has every intention to take care of passengers who have sought refunds and will inform them of their rights under the rehab process.