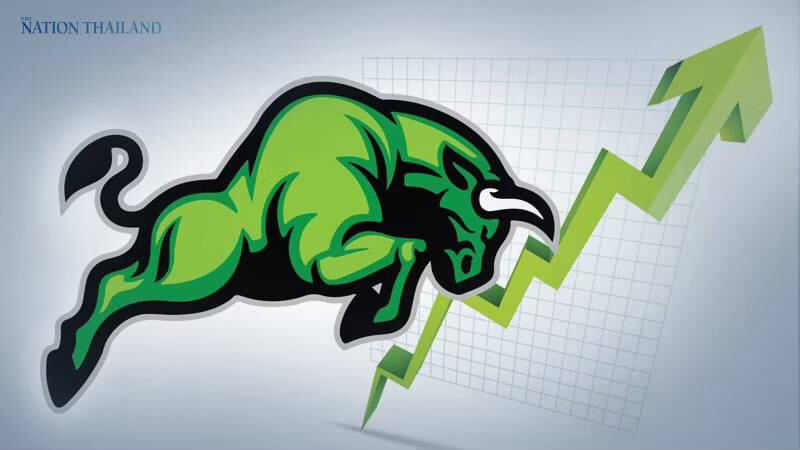 U.S. stocks erased losses and closed mostly higher after President Donald Trump stopped short of implementing draconian economic restrictions against China even as he blasted the country for its actions on the pandemic and in Hong Kong.

The S&P 500 ended May on an up note as it capped a second monthly advance. Equities turned higher after Trump announced retaliation against China by withdrawing from the World Health Organization. He said his administration will look into eliminating policies that give Hong Kong preferential treatment. The president did not institute sanctions on Chinese officials as was anticipated.

"Nothing on changing trade deal or anything else with teeth. Looking into actions, might do something in the future, but markets won't worry about that now," said Dennis DeBusschere, a strategist at Evercore ISI. "He also stuck to script and hit many of the logical things people are upset with China about."

Stocks gained 4.5% in May, buoyed by signs the economy is stirring after shutting down in April. But a flurry of negative headlines weighed on sentiment earlier in the day. U.S. consumer spending, which accounts for about two-thirds of the world's largest economy, plunged a record 13.6% in April after the coronavirus pandemic halted purchases of all but the most essential goods and services.

Meanwhile, the president is escalating a confrontation with Twitter Inc. that threatens to damage social-media platform operators. Trump is also weighing in on political unrest in the Midwest, where protests against police violence have turned unruly. Chairman Jerome Powell said the Federal Reserve's main street lending program will start soon.

"I'm very cautious on my medium and even long-term outlook for the markets," Kate Jaquet, a portfolio manager at Seafarer Capital Partners LLC, said on Bloomberg TV. "I perceive there to be a very large disconnect between stock-market valuations across the globe and underlying company fundamentals."

The Stoxx 600 Index declined for the first time in five days, dragged lower by travel shares and automakers. The euro edged higher after the region's inflation rate fell to the lowest in four years, adding to reasons for authorities to expand monetary stimulus.

These are some of the main market moves:

The MSCI All-Country World Index climbed 0.1% to 509.53, reaching the highest in 12 weeks on its fifth straight advance.

The yield on two-year Treasurys sank one basis point to 0.16%, the lowest in two weeks on the biggest tumble in more than a week.

The yield on 10-year Treasurys decreased four basis points to 0.65%, the lowest in two weeks on the largest tumble in more than a week.

Britain's 10-year yield declined three basis points to 0.184%, the biggest drop in more than a week.

West Texas Intermediate crude increased 4.4% to $35.21 a barrel, the highest in more than 11 weeks on the biggest climb in more than a week.