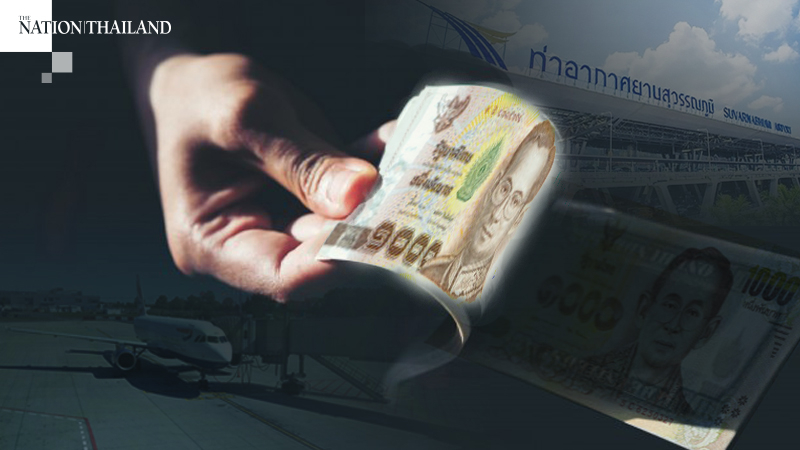 Airports of Thailand (AOT) may not pay bonuses to employees during the Covid-19 outbreak, which has taken a severe toll on the company’s performance.

AOT forecasts that about 70 million passengers will pass through Thailand’s six main airports this year, down more than 50 per cent from 2019’s figure of 142 million people.

“The AOT board of directors has instructed the administration department to evaluate the situation and make a financial plan,” he said. “Meanwhile, the board considers that it may not be possible to pay bonuses to employees if the situation is not resolved.”

He forecast that the Covid-19 outbreak would continue to affect the aviation industry until 2022, adding that in 2018 and 2019, AOT paid 7.75 months and 7.25 months bonuses to employees, respectively.

He explained that the number of passengers at six airports during the first four months this year was 27 million people, down 46.64 per cent from the same period last year, which saw 50 million people.