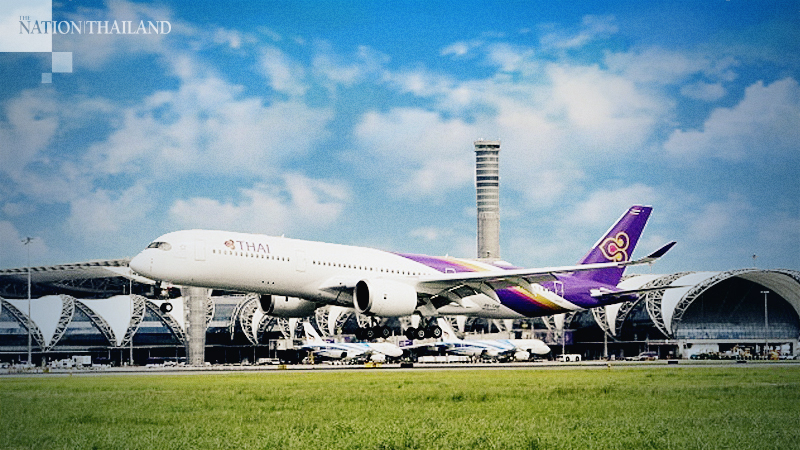 The 17 savings cooperatives that have bought Thai Airways International (THAI) debentures have agreed to establish a committee to follow up on the repayment of these debentures, Poramate Intarachumnum, chair of the Cooperative League of Thailand, said on Tuesday (June 2).

He made these remarks after attending a meeting with the 17 savings cooperatives and a team of consultants from Dhipaya Life Assurance to discuss options of solving problems related to the THAI debentures.

“The meeting decided to establish a committee, which will include representatives of the savings cooperatives, to follow up on the repayment of the THAI debentures,” he said.

Poramate added that the committee will also discuss the option of an allowance of doubtful accounts and building accounting records with the Cooperative Promotion Department and the Auditing Department.

“We believe THAI will be able to recover under the bankruptcy law, though this rehabilitation process should not have an impact on the status and performance of the savings cooperatives,” he added.