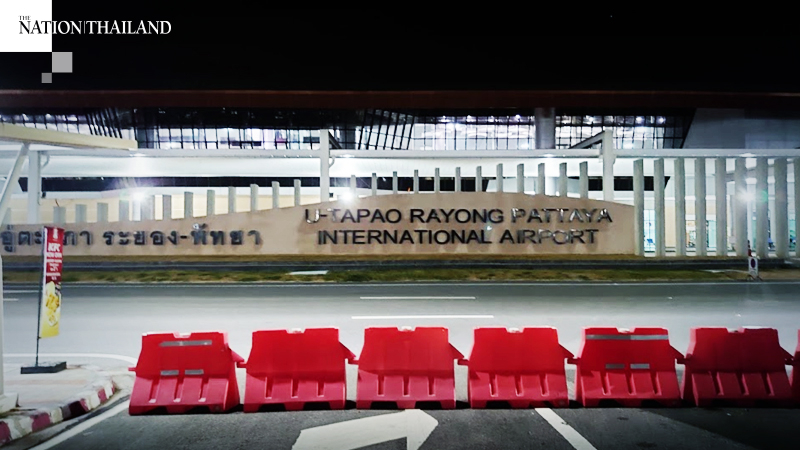 The BBS Joint Venture Group, which won the bid to develop U-Tapao Airport and the adjoining airport city, has established Utapao International Aviation Co to act as a Special Purpose Vehicle (SPV) in the signing of a joint investment pact with the Eastern Special Development Zone Policy Committee on June 19.

The SPV was registered on February 13 with a capital of Bt4.5 billion, with Bangkok Airways being the largest shareholder with a 45 per cent stake, BTS Group holding 35 per cent, Sino-Thai Engineering and Construction 10 per cent and the policy committee the remaining 10 per cent.

Ahead of the notice, BBS has to come up with a master plan for the four phases of developing the airport and surrounding area, which is expected to eventually accommodate 60 million passengers.

Phase 1, which is expected to accommodate 16 million passengers, higher than the 12 million initially specified, will include the construction of taxiways for planes, high-speed rail and traffic links to the airport. BBS Group estimates this phase to cost about Bt40 billion.

Construction of the first phase will begin after the environmental impact assessment (EIA) report has been considered, a coordination panel for the high-speed link is set up and the entire project is tied together so work can be done simultaneously.