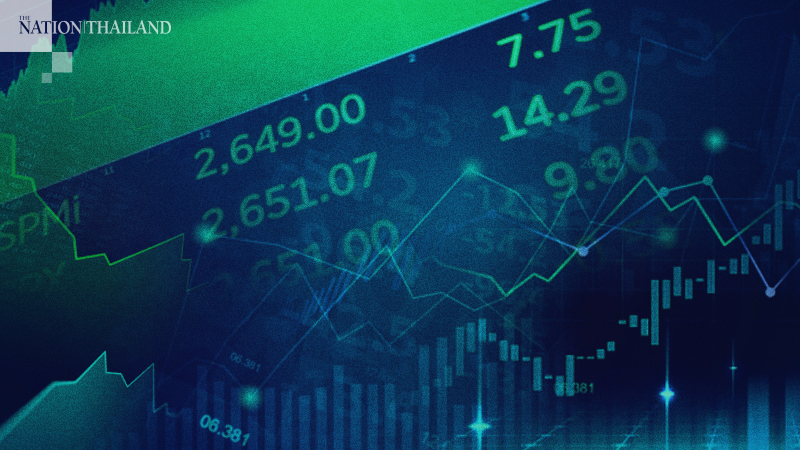 A stock analyst at Krungsri Securities expected the index to rise to 1,420, on hopes of an economic recovery after many countries eased their lockdown measures, before falling.

"Investors expect that the US labour market has seen its worst after the number of Americans claiming jobless benefits rose lower than 2 million people for the first time since the middle of March," the analyst said

"The index also gained positive sentiment from the European Central Bank’s additional measure to expand the purchases of its emergency bond-buying programme by 600 billion euros to mitigate the Covid-19 impact."

He said the SET Index would be under pressure due to signs of “overbought” and the tight valuation.

"We advise investors to follow the Opec+ meeting to extend the period to reduce oil production this week,” the analyst said.

He recommended that investors buy MINT, CENTEL, ERW, AOT , AMATA and WHA EEC 2, as well as:

▪ Energy stocks which will benefit from the rising crude oil price, such as PTT, PTTEP, TOP, PTTGC, IRPC and SPRC.

▪ Stocks whose second quarter performance will improve, such as CKP, TASCO, STA and RS.

The SET index on Thursday (June 4) rose by 37 points or 2.68 per cent to 1,411, the highest in three months with transactions totalling Bt120 billion as large cap stocks benefited from foreign funds flow.

Foreign investors made net buys of Bt2.470 billion in stocks and Bt7.539 billion in the bond market. There were 6,347 Net Short TFEX SET50 contracts.