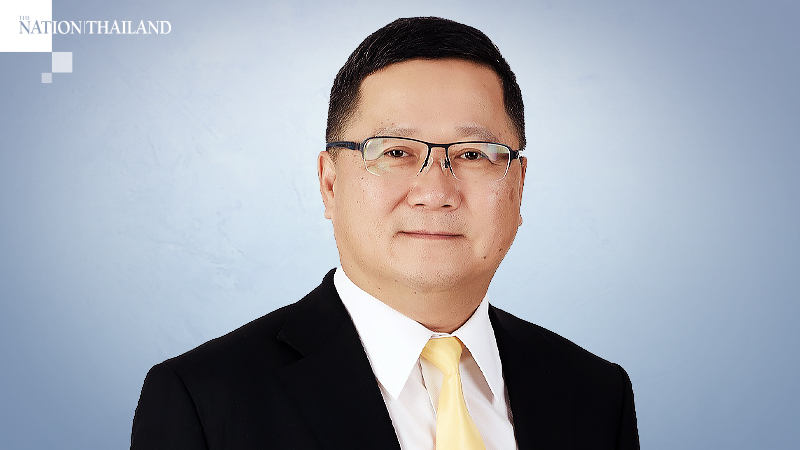 Chansin Treenuchagron, a newly appointed board member of Thai Airways International (THAI), is reportedly being tipped to become the new acting president of the carrier.

However, Chansin, who was appointed to the board on June 4, has denied being approached to take the job. He said that if he were to be offered the post, he would have to consider the offer carefully before making any decision.