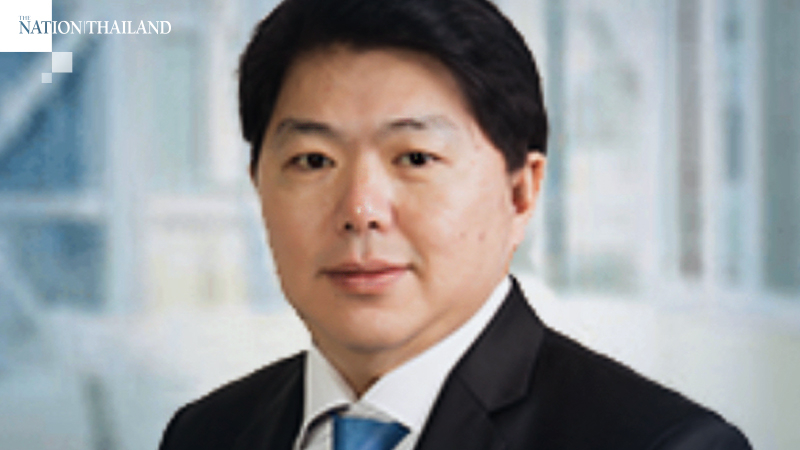 Charoen Pokphand Foods Pcl (CPF) said its current bond issue had got an overwhelming response from the market, thanking the arrangers and investors for their faith in the company.

The success of CPF's bond issue showed investors’ confidence in the company, its performance and past record as a good bond issuer, the arrangers to the issue said.

Paisan Chirakitcharern, chief financial officer of CPF, which operates an integrated agro-industrial and food business under the vision to become the 'Kitchen of the World', disclosed that there had been impressive feedback from investors on the six series of bonds, offered to various groups of investors to raise Bt25 billion. The bonds were oversubscribed well above the targeted amount, he said.

"This bond issuance will enhance our financial position. CPF is determined to generate fair financial returns for all stakeholders and intends to grow our business sustainably and solidly under our vision to become the 'Kitchen of the World'," Paisan said.

The arrangers said that besides the satisfactory returns and credit rating of A+ from TRIS Rating Co Ltd, one significant success factor was investors’ trust in its leading position as a sustainable agro-industrial and food business operator. Apart from that, the strong financial performance has been a main consideration of investors to subscribe to CPF’s bonds, the arrangers added.