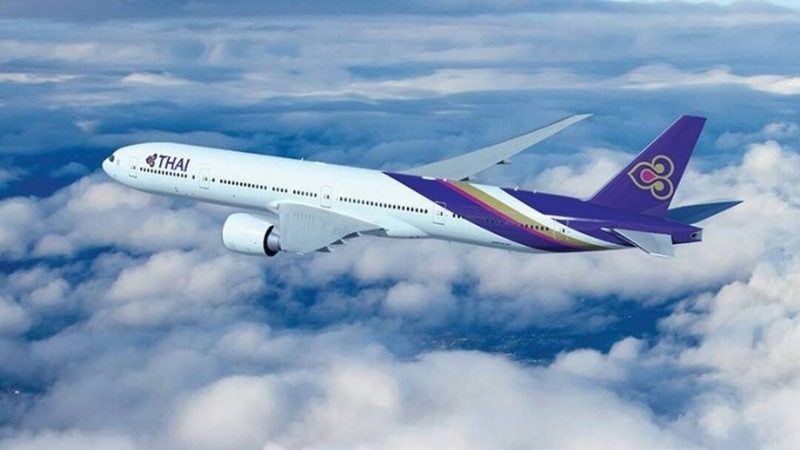 Once the creditors are listed and classified within two months after the rehab plan is established, Thai Airways International (THAI)’s rehabilitation should be completed within seven years.

Meanwhile, Onanong Chuhaman, chief of THAI’s Investor Relations Department, said the airline’s stock has been given the “C” grade due to overwhelming debt caused by stiffer competition, open skies policy and the effects of the Covid-19 crisis.

The carrier filed a request for rehabilitation with the Central Bankruptcy Court on May 26, which the court accepted the following day. The airline’s stock was marked down to C in the Stock Exchange of Thailand (SET), though trading is allowed with a cash balance account. The creditors have until August 13 to object to the rehab request, before the court launches an inquiry on April 17. The court is expected to order THAI to start working on its rehab plan by end August or early September.

Once the court agrees to the list of rehab planners proposed by THAI, the team of planners have three months to complete the plan and should have it ready by January 2021. Then creditors will be brought together to consider the plan between February and March 2021, while the court should approve the plan by April.

The plan, once approved by the court, should be implemented within five years. The airline will only be allowed to extend the deadline twice and by no more than a year each time.

- Debt restructuring and negotiating with creditors as well as finding additional sources of funds to enhance short-term liquidity and adjust capital structure in the long term;

- Improving routes and removing those that are not profitable;

- Improving the organisation and business units related to aviation by boosting flexibility in management services such as setting up a subsidiary, looking for new opportunities and increasing the profits of different business units;

- Improving the commercial strategy and ability to bring in revenue;

- Improving the organisational structure by reducing repetitive and unnecessary tasks, increasing working capacity in each business unit so it is consistent, adjusting the number of employees and benefits etc.

Kitipong Urapeepatanapong, chairman of the law firm Baker & McKenzie, which is THAI’s law adviser, said it will take between three months and a year to consider the airline’s rehab plan. After that, it should take about five years to implement the plan. Hence, he said, THAI’s rehab procedure should take no more than seven years to complete.

THAI has been negotiating with its creditors who have leased planes to the airline, and many are allowing the carrier to continue as per normal. The airline has also filed for business rehab in two countries and has, so far, had good results.

Kitipong confirmed that so far, no creditors have cancelled the lease or seized a plane operated by Thai Airways. He added that THAI’s board of directors decided against resorting to filing Chapter 11 in the US for global protection because negotiations with foreign creditors are quite good, though it will be used as a last resort.

As for procuring funds, Thai Airways will no longer be granted loans or guarantees by the Finance Ministry because the airline has lost its state-enterprise status. However, it can borrow from financial institutions under the court’s approval.

The finding of future funding sources depends on the rehab planners’ decision on how much will be spent on finding new partners, increasing capital or selling assets etc.