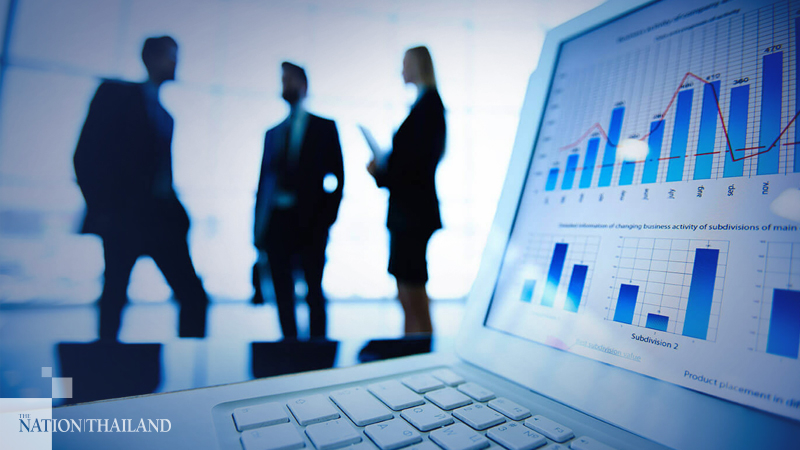 The strength of the rally in equity markets the last couple of months coupled with the unexpected rebound in May jobs might make it a little too easy to conclude that the U.S. economy doesn't need more stimulus. It's more likely, though, that market participants assume more stimulus is coming - as it should.

The benchmark S&P 500 Index has gained 42.8% from its low on March 23, leaving it down just 1.14% for the year amid what the International Monetary Fund says will be the worst recession since the Great Depression. The foundations of the rally are straightforward. The Federal Reserve's rapid response to the pandemic-induced shutdown of the economy effectively removed the risk of a financial crisis, while Congress pumped money into households and firms via a variety of fiscal support packages. Government data show personal incomes surged 10.5% in April even as wages and salaries fell by 8%.

Moreover, with support for the economy in place as the lockdowns ease, we will see activity quickly pick up. The May employment report showed just how fast that can happen in the initial stage of the recovery. Instead of shedding 7.5 million more jobs as forecast, employers added 2.5 million while the unemployment rate fell to 13.3% from 14.7%.

Stability in financial markets was always dependent on the ability of investors to look ahead to the other side of this crisis and they can see it with increasing clarity. Indeed, while 2020 earnings per share estimates for the S&P 500 have come down to about $125 from $175 in early January, analysts estimate a rebound to $162 in 2021, according to data compiled by Bloomberg. Even so, the rally was so unexpected and occurred so quickly that even the bulls are getting nervous. So while economic activity appears to have bottomed and has shown improvement, without faith that more federal money is coming it would difficult to justify continuing upward momentum after initial bounce in the data.

The most obvious challenge is that even though initial unemployment claims are off their peak - a turning point for the economy - they continue to run at a weekly rate of 1.88 million. This compares to the highest level of claims during the last recession of 665,000 in March 2009. Even as the economy reopens, Bloomberg Economics estimates that up to six million jobs could be eliminated in the months ahead. Many government jobs are also at risk. State and local governments let go of 571,000 employees with more to come. Without federal aid, for example, New Jersey may have to let go half of its 400,000 workers.

Also note that even though unemployment fell, the percentage of unemployed not on temporary layoff rose from 11.1% to 14.0%. This means that even as some workers are being rehired, others are still be laid off at a rapid pace into a job market with rising rates permanent unemployment. The newly unemployed will find it increasingly difficult to secure work.

Even as the economy reopens, the second and third round impacts of the initial shock will continue to weigh on gross domestic product. A continuation of fiscal support, such as extending the enhanced unemployment benefits and providing aid to state and local governments will boost the pace of recovery and more closely match the rally on Wall Street.

Luckily, the Trump administration continues to warm to the idea that more spending will be needed. At this point, they are said to be looking at keeping the size below $1 trillion. This is well below the $3.5 trillion package already passed by the House. If these represent initial bargaining positions, the actual outcome would fall somewhere in between.

The Fed continues to play a supporting role in the recovery as well. While the central bank likely won't bring anything new to the table this week, it will reiterate its intention to hold interest rates near zero and continue asset purchases and lending programs until the economy is well on its way to recovery. Moreover, the Fed will confirm that they stand ready to provide additional support should if needed.

It isn't in the Republican's interest to risk letting the economy collapse going into the November elections. Still, the near-term path will be more tumultuous for markets than the past month has been because partisan fighting may slow progress on the next spending package. A market priced for perfection is vulnerable to shifting psychology, and Congressional delay on spending could easily trigger that shift. But if Congress follows the Fed and commits to recovery, this equity rally, even extended as looks, would have more room to run.

Duy is a professor of practice and senior director of the Oregon Economic Forum at the University of Oregon and the author of "Tim Duy's Fed Watch."