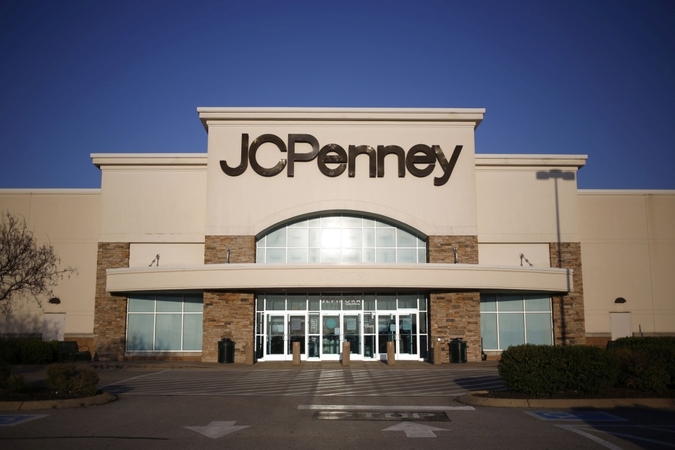 As many as 25,000 U.S. stores could close permanently this year after the coronavirus pandemic devastated an industry where many mall-based retailers were already struggling.

The number would shatter the record set in 2019, when more than 9,800 stores closed their doors for good, according to a report from retail and tech data firm Coresight Research. Most of the closures are expected to occur in malls, with department stores and clothing shops predicted to be among the hardest hit.

"If the anchor tenants close stores in the mall, other tenants are likely to follow suit," Coresight CEO Deborah Weinswig said in the report, which put the expected range at 20,000 to 25,000. "Department and large apparel-chain store closures in malls will therefore create a ripple effect that spells bad news for malls."

The U.S. has the most retail selling space per capita of any country and the lowest sales per square feet, according to commercial real estate company Cushman & Wakefield. Most retailers have been reluctant to shrink their store networks, but the pandemic has forced many to rewrite their playbooks.

American retailers went dark in mid-March in response to the covid-19 outbreak, and -- even though states are now beginning to ease restrictions -- many shops are still shuttered or only providing limited service. As of June 5, retailers have planned about 4,000 permanent store closures, including hundreds by J.C. Penney, Victoria's Secret and Pier 1 Imports. In March, before the extent and duration of the virus lockdown was clear, Coresight estimated that about 15,000 stores would shutter in 2020.

Alongside the closures, the firm expects to see another spate of bankruptcies as debt-laden retailers are pushed over the edge. Fifteen major retailers have already filed this year.