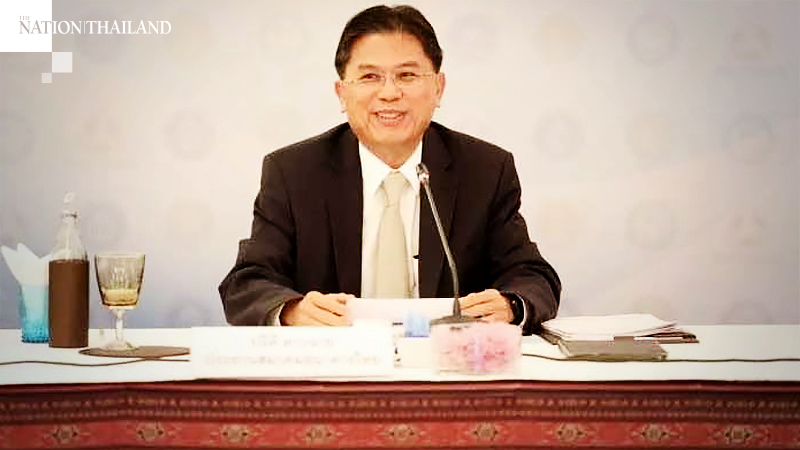 The Joint Standing Committee on Commerce, Industry and Banking has maintained its forecast of a 3 to 5 per cent contraction for Thailand's Gross Domestic Product (GDP) this year.

Meanwhile, it projects a 5-10 per cent drop in exports this year, and inflation rate to move between 0 and minus-1.5 per cent.

Predee Daochai, chairman of the Thai Bankers' Association, said that almost all economic indicators fell in April, including exports, manufacturing, consumption, and investment.

"Only government spending expanded," he said.

"The economic decline was mainly due to disruption caused by lockdown measures issued by countries around the world to contain the spread of Covid-19."

He noted that the government had allowed businesses to reopen and issued relief measures to mitigate the impact of Covid-19.

"However, economic recovery will take time due to changes in consumers' behaviour, the economic recession, and the US-China trade war," he added. "Therefore, the unemployment situation in the country is still worrisome."

He advised the government to issue a recovery plan as soon as possible, focusing on projects that generate income for the grassroots economy and help local businesses to create jobs for people nationwide.