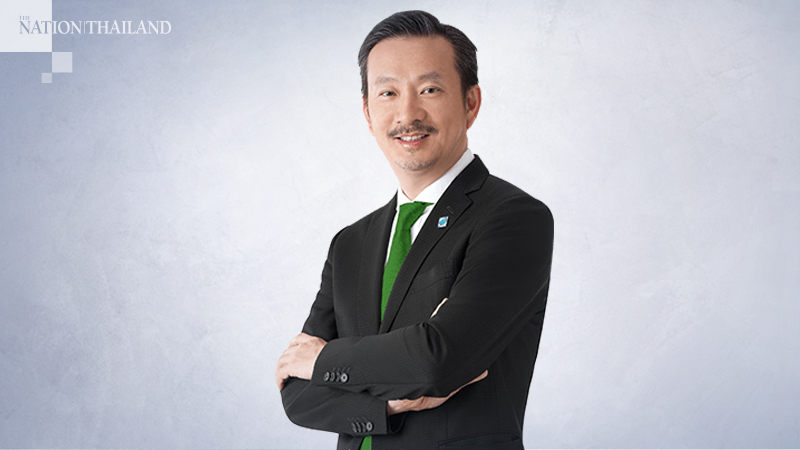 Bangchak Corporation (BCP) expects its fuel sales volume this year to drop by up to 10 per cent, but said that the government's tourism stimulus package would help increase demand.

Chaiwat Kovavisarach, president and chief executive officer at BCP, said fuel sales volume in the first quarter dropped 6 per cent, year on year, and forecast a 10-per-cent drop in the second quarter due to the Covid-19 outbreak.

Fuel sales volume in April dropped sharply by 20 per cent," he said. "However, the sales volume at the beginning of June dropped by only 5 per cent, year on year, after the government announced the third phase of lockdown relaxation."

He expected the company's performance in the second half of 2020 to improve as the Covid-19 outbreak is resolved and countries ease lockdown measures.

He said that the Covid-19 impact meant BCP would open only 54-55 new filling stations this year, instead of the original plan of 60.

"Also, we have adjusted the plan to maintain liquidity, by reducing investment costs, and postponing investment in unnecessary projects and the annual maintenance plan," he said.

He added that there were no changes to the investment to upgrade oil refineries to Euro 5 standard.

"We are currently studying the types of investment, with results expected by the end of this year," he added. "After finishing the study, we will seek a contractor and begin construction to ensure that it is completed in 2023, as per the government's plan."