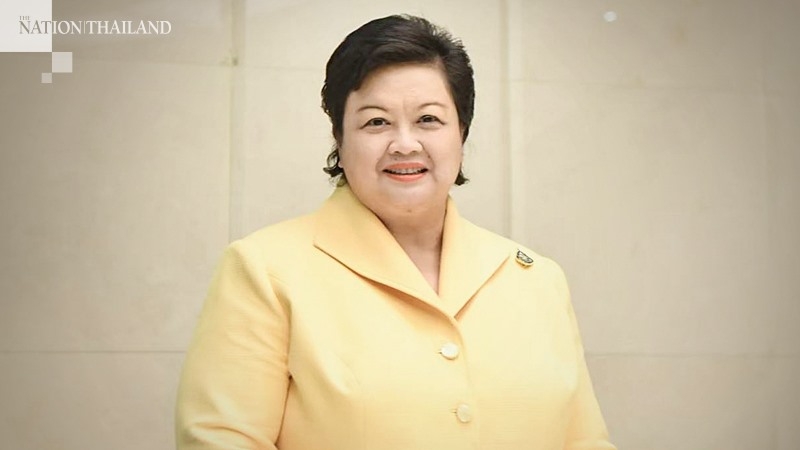 The Bank of Thailand (BOT)’s obligation worth Bt6 trillion will not translate into public debt as feared by many, the central bank insists, though the explanation it has offered is far from clear.

Chantawan Sutcharitkul, BOT’s assistant governor, said on Friday (June 12) that many people misunderstood the central bank’s balance sheet, which shows it has liabilities worth Bt6 trillion.

“The central bank also buys foreign currency when there is a large capital inflow into the Kingdom, so while the bank has obligations, it also has large assets in the form of foreign currencies,” she added.

“Debts that appear in the central bank’s financial statement cannot be counted as public debts. It is standard practice by central banks across the world,” she said reassuringly.

However, she did not explain how things are different this time compared to the past, when the central bank wrongly defended the baht, resulting in a financial crisis and a currency debacle in 1997-1998.

At that time, the central bank depleted international reserves as part of a currency war, when speculators began selling out the baht heavily, forcing the central bank to abandon its fixed exchange rate and the country to borrow emergency funds from the International Monetary Fund. The consequence of the huge damages stemming from the central bank’s foreign exchange fiasco and subsequent efforts to rescue financial institutions later turned into public debts.