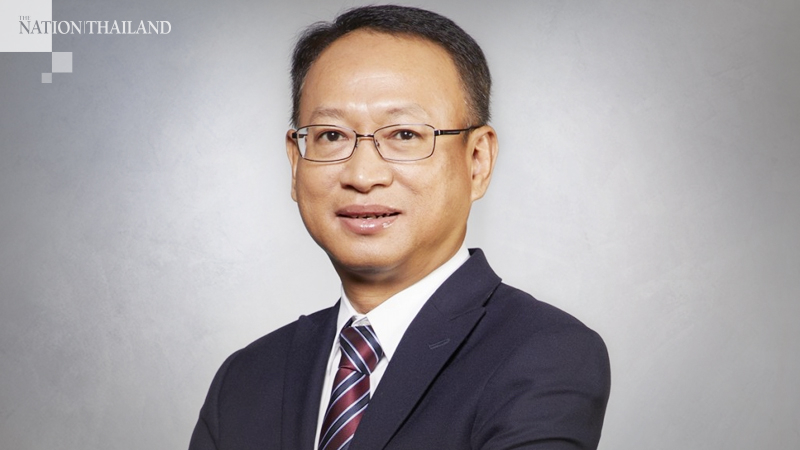 The Covid-19 crisis has had a massive impact on household debt and it is expected to rise to more than 80 per cent of GDP, the National Economic and Social Development Council (NESDC), a state think-tank, has warned.

Thai household debt stood at 79.8 per cent of gross domestic product (GDP) in the first quarter of this year.

The pandemic resulted in businesses shutting down in addition to the drought already having hit households hard, leading to increased borrowing of money as incomes declined, NESDC secretary-general Thosaporn Sirisumphand said.

The economic impact will be severe in the second quarter, he predicted, as many businesses have laid off workers, or cut their employees' salaries.

“The income shock led to continued expansion of consumers loans, growing 7.1 per cent, while the NESDC had predicted it should be lesser,” he said. Consumer loans expanded 7.5 per cent in the fourth quarter of last year.

While overall GDP value decreased to Bt15 trillion this year from Bt16 trillion last year, combined with the income shock household debt is expected to surpass 80 per cent of GDP this year, he warned.

Consumers also used personal loans for doing businesses, estimated to be 17.9 per cent of total personal loans, which include hire purchase, auto loans and mortgage, he said. Taking this behaviour into account, household debts could be lower, he estimated.

Thai household debt totalled Bt13.47 trillion in the fourth quarter of last year, up 5 per cent but down from 5.5 per cent in the pervious quarter. The debt-to-GDP ratio was 79.8 per cent, the highest in 14 quarters. It is expected to surpass 80 per cent of GDP this year.