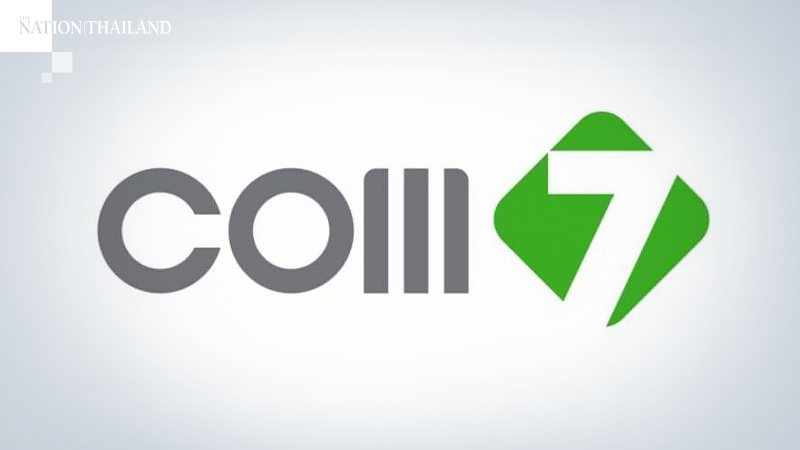 The shares of Com7 Plc, a leading supplier of IT products, have rebounded significantly at Bt29.75 per share from the lowest point of Bt13.20 per cent.

Com7 shares dropped sharply in April as most of its shops had to be temporarily closed in line with the government’s lockdown measures imposed to curb the spread of Covid-19.

Chief executive officer Sura Kanittaweekul said the company’s overall situation improved as soon as the government allowed shops to reopen, and the demand for its products also rose.

“Hence, we expect the company’s situation to return to normal by the end of July,” he said. “The company has gained positive sentiment from a rising demand for IT products as many consumers have to work from home during this time.”

He added that Com7 will also focus on expanding sale via online channels, adding that online sales had risen by 400 per cent, especially for laptops and tablets, as most people have had to work from home.

“Though the profit margin is no different from sales via stores, online channels do help expand the customer base and enable the company to manage inventory effectively,” he said.

“Meanwhile, the company will also allow corporate customers to take notebooks on lease.”

Sura added that the company will also monitor sales in the second half to see if it will help compensate for the losses made in the first quarter.