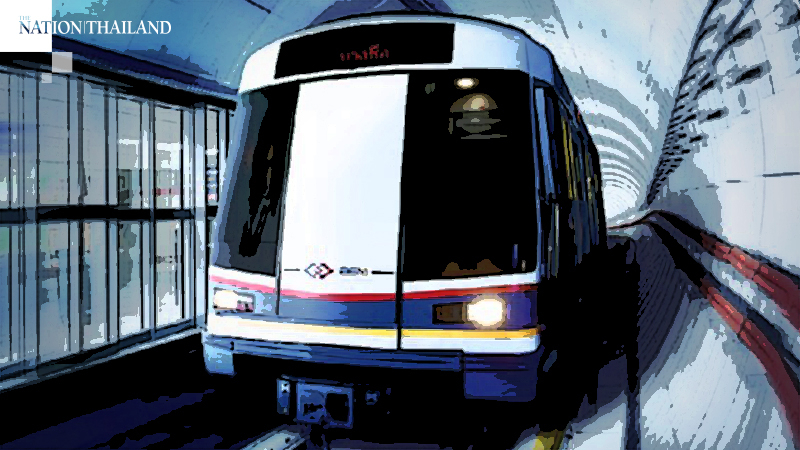 The Mass Rapid Transit Authority of Thailand (MRTA) will call bids for the extension of two mass transit systems within this year, the MRTA governor Pakapong Sirikantaramas said.

The Orange Line will be developed under a public-private joint venture basis. The construction will cost Bt110 billion, Bt14 billion of which will be spent on land expropriation, Bt96 billion on civil work and Bt32 billion will be spent on the service operation for 30 years.

The MRTA expects to call bids for the MRT Purple Line in September. Of the Bt100 billion total development cost, Bt80 billion will be spent on civil works, Bt16 billion on land reclamation and the remainder on mechanical and electrical work. Like the Orange Line, this route will also be jointly invested in by public and private sectors.

The MRTA will hire a consultant to draw up documents for a public-private partnership for the Brown Line, for which bids are expected to be called next year.