The Bank of Thailand (BOT) has announced that it will develop a prototype payment system for businesses using the Central Bank Digital Currency (CBDC), which will build on the knowledge learned from Project Inthanon. The project’s scope will include conducting a feasibility study and developing a process that integrates CBDC with an innovative business platform, the central bank said on Thursday (June 18).

The digital currency is being launched to enhance the competitiveness and readiness of the business sector to enter the digital age and will first be introduced with large corporates. 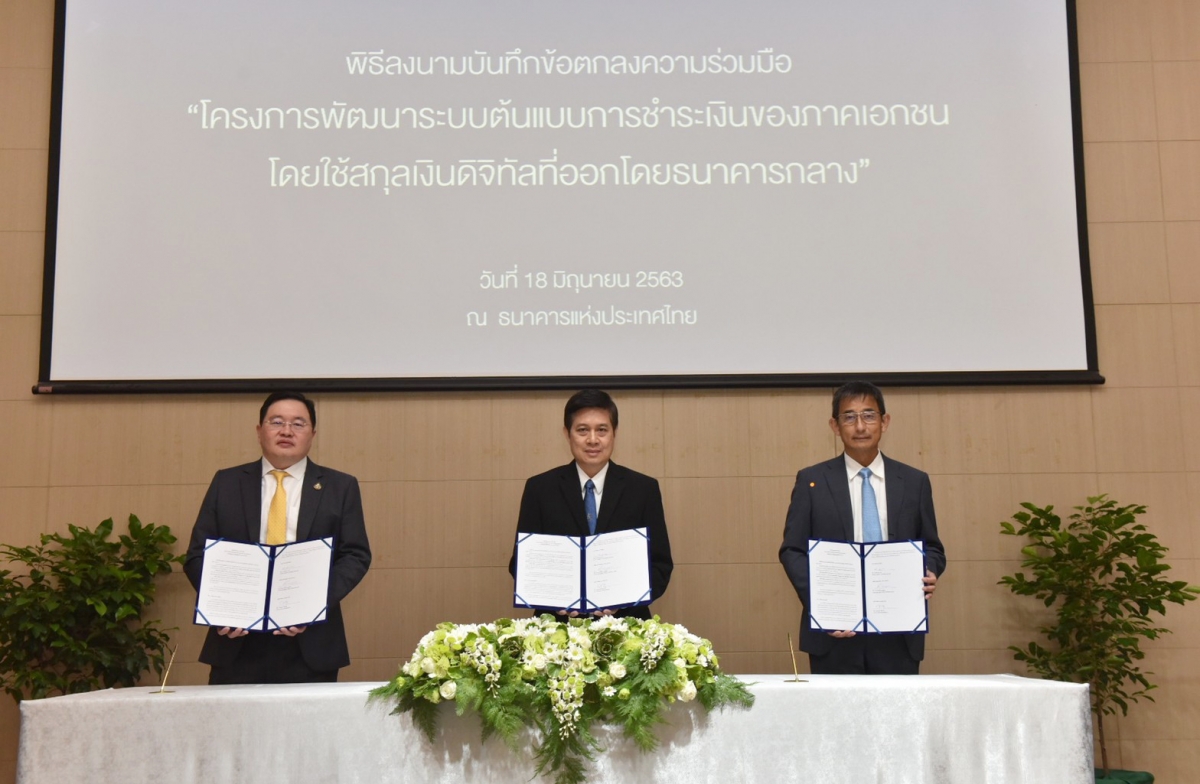 The CBDC prototype will initially be integrated with the procurement and financial management systems of Siam Cement Public Company Limited and its suppliers. The system will be developed by Digital Ventures Co Ltd.

The prototype is expected to serve as a financial innovation that enables higher payment efficiency for businesses such as boosting flexibility for fund transfers and making payments easier.

“It is like using the baht currency in digital form,” assistant BOT governor Chantavarn Sucharitakul said.

By using this digital currency, Siam Cement can integrate smart contracts when the company makes business deals with suppliers, she added.

The project will begin in July and should run until the end of the year, after which the BOT will publish a summary and outcome.

Project Inthanon, a collaboration between the BOT and eight leading financial institutions, launched to study and develop “proof of concept” for domestic wholesale transfers using CBDC was successfully accomplished in January with the completion of a cross-border transfer prototype co-developed with the Hong Kong Monetary Authority (HKMA).

The next step will see the BOT, HKMA and participating financial institutions continuing to collaborate on experimental use of CBDC to other cases, which the BOT will later announce in detail.

The central bank strongly believes continuous collaborations and development in financial innovation with the business sector will help lay a strong foundation in building technological capacity and readiness for financial services and businesses rapidly entering the digital age.

Moreover, BOT remains open to private sector engagements to further promote the innovation and explore potential uses for future adoption of the currency, a statement from the bank said.

This is the second digital currency to be launched in the region after the Monetary Authority of Singapore launched its prototype in November last year.