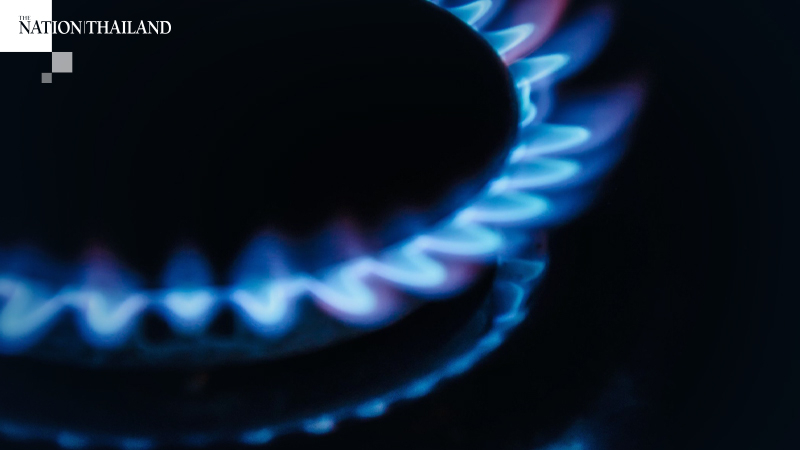 Oil and gas conglomerate PTT on Friday signed a contract with the Electricity Generating Authority of Thailand (Egat) to sell natural gas to the state agency for 10 years.

The contract, worth Bt340 billion, is valid from July 1. The gas will be used to generate electricity at Egat power plants in Bangpakong, Chancheongsao, South Bangkok in Samut Prakan, North Bangkok in Nonthaburi, Wang Noi in Ayutthaya, and Chana district in Songkhla.

The maximum purchase volume is 736 million cubic feet per day. The contract also allows Egat to import 1 million tonnes of liquefied natural gas annually for use in its plants.

The signing was presided over by Energy Minister Sontirat Sontijirawong.

Egat has already imported 130,000 tonnes of LNG via spot markets to generate electricity.