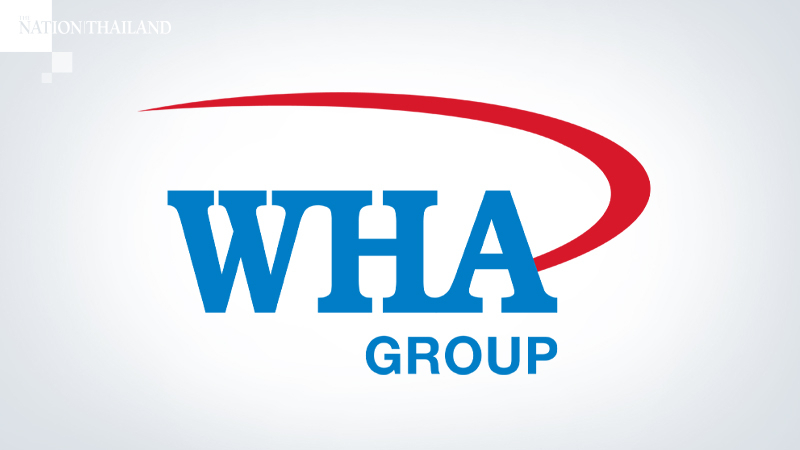 WHA Corporation, a logistics and industrial facilities provider, is confident of 15 per cent growth in logistics, public utility and digital platforms.

The company expects the industrial estate business to recover in the second half of the year to reach its target of 1,400 rai.

WHA Group chairman and group chief executive Jareeporn Jarukornsakul said that before Covid-19, the company had estimated that 2020 would be its best year yet with more than 20 per cent expansion in overall businesses.

“After the outbreak crisis hit, we reduced our target to 15 per cent on average across four main businesses of the group, namely logistics, industrial estate, public utility and digital platform,” she said. 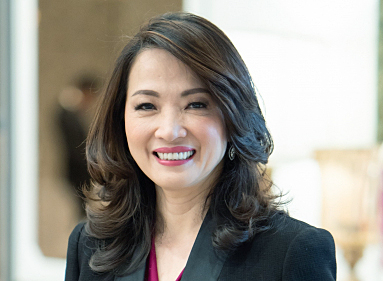 “The outbreak has helped boost the company’s logistics business significantly as can be seen by up to 400 per cent growth in the number of customers who rented our warehouses in the first half of the year.”

Jareeporn added that currently WHA has 2.5 million square metres of warehouse space and is planning to expand to 2.56 million within the end of 2020.

“So far this year we have rented out an additional 30,000sqm of warehouse space to customers and expect that until the year-end there will be more customers who need storage space, especially those from China,” she added.

As for the industrial estate business, the group estimated that the outbreak should have only short-term impact as many foreign customers are still planning to move from China to Thailand to avoid the impact of US-China trade war.

“Their plan was put on hold temporarily due to the outbreak, but we believe that in the second half of 2020 they will start migrating as planned,” added Jareeporn. “Furthermore, we have been contacted by several companies in Hong Kong and Taiwan who are interested in moving to Thailand, especially those in electronic industries.”

“Thailand has the advantage of superior infrastructure and support for 5G technology, making it suitable for high-technology, modern automotive and electronic industries, while our industrial estates in Vietnam will focus largely on labour-intensive industry.”

Jareeporn added that the company’s public utility and digital platform businesses both have suffered minor impacts from Covid-19 and should be able to reach the expansion target by the year-end.

“Only the industrial estate business, which is accountable for 20 per cent of the company’s revenue, saw significant impact in the first half of the year and we are positive that the market will improve in the second half when foreign investors are allowed in the country,” she said.

“As for this year’s investment budget, we had previously allocated Bt9 billion and will maintain this target until the year-end, while next year’s budget has been set at Bt10 billion to expand the four business groups with investment in 5G infrastructure and robotics technology for industrial factories,” added Jureeporn.