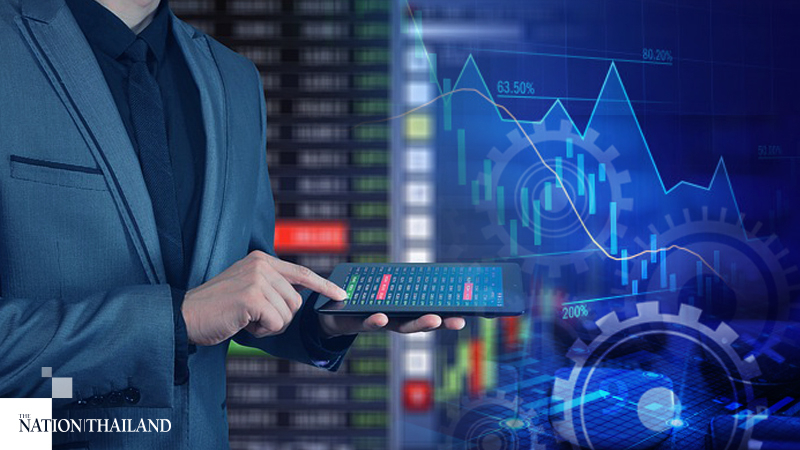 News today that the Manufacturing Production Index (MPI) in May fell to its lowest in over 8 years, with production capacity at only 52 per cent, has triggered concern over the government’s continuing lack of a Covid-19 recovery plan.

The MPI for May stood at 80.31, down 23.19 per cent from the same period last year and the lowest since January 2012, as Covid-19 lockdowns around the world sent the global economy into a tailspin. Thai businesses responded by reducing working days, which reduced production capacity to 52.84 per cent, said Itthichai Yotsri, deputy director-general of the Office of Industrial Economics (OIE). Especially hard hit was the automotive industry, where production capacity fell to 26.86 per cent.

Itthichai noted that Thailand has seen no post-pandemic economic recovery plan from the government, a factor that many parties are closely monitoring. Causing more frustration is the rumour of a pending Cabinet reshuffle, which is disrupting government work, including moves to solve difficulties faced by small and medium-sized enterprises (SMEs) in securing soft loans from financial institutions.

“Policies launched from now on are considered crucial, because the impact of the pandemic is worse than any that Thailand has experienced before. Meanwhile we cannot predict what the Covid-19 situation will be like in foreign countries, and how it will affect global industrial production and the Thai economy in the second half of this year," said the director.

However, the OIE predicted that the Thai economy will improve in June, after May’s MPI rose 2.86 per cent from April’s figure of 78.08. The manufacturing situation improved after the government launched the third phase of lockdown easing on June 1 and Phase 4 on June 15, allowing some economic activities and businesses to resume.

"Although the May MPI index is very negative, a month-by-month comparison indicates that industrial production should continue to improve. But this depends on the relaxation of restrictions, people’s spending, and whether the severe drought situations and shortage of wet-season rain damages crops," said Itthichai.