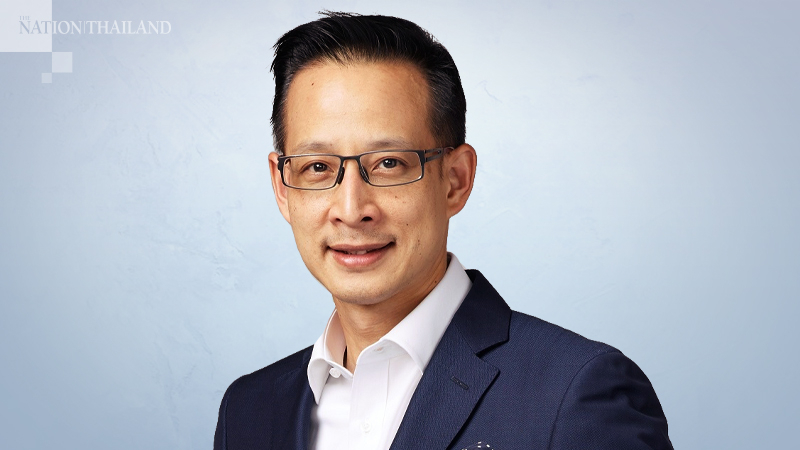 The Covid-19 impact has triggered a significant change in the life-assurance industry, which is expected to contract by 3 to 5 per cent this year, said Sara Lamsam, president and chief executive officer at Thai Life Assurance Plc.

Total premium receipts for life insurance in April plunged 20 per cent and is expected to drop further during the rest of the year, he said.

Due to the Covid-19 outbreak, consumers are more interested in health insurance, while their interest in savings policies is dropping due to the low-interest environment.

As for his company’s performance, Sara said total premiums fell sharply by 19 per cent in the first four months of the year to Bt22.4 billion, as new policies fell 19 per cent to Bt5.9 billion and renewed policies dropped 20 per cent to Bt16.5 billion.

Hence, he said, in line with consumers’ health awareness, his company will start focusing on health insurance products at a premium that is much cheaper than saving products. For instance, a Bt1 million insurance will be sold at a yearly premium of Bt17,000 for men aged 35 and up and Bt18,000 for women in the same age range.

Also, in line with the digital lifestyle, the company has developed an app called MTL Click, which will make it easier for consumers to access services. He projected that his company’s health insurance business will jump 99 per cent this year after growing between 30 and 35 per cent in the first four months.