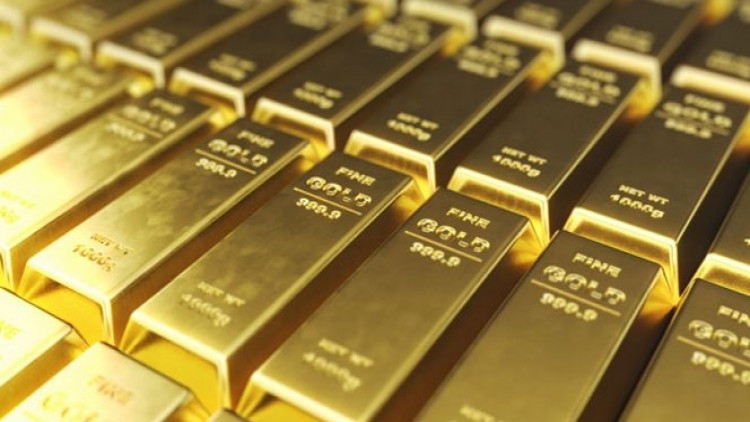 Gold has generated outstanding returns in the first half of this year, rising 17 per cent year on year.

Benjama Ma-in, an analyst at YLG Bullion and Futures, said the price of gold in the second quarter of this year rose by 13 per cent, the highest since 2016, and this can be put down to the Covid-19 outbreak.

“We expect gold to rise the highest since 2011 to $1,920 per ounce as investors are choosing to park their funds in this safe haven due to uncertainty over the global economy, a second coronavirus wave, US-China trade war and conflicts among countries,” she said.

She said negative factors such as mass sell-offs for easy profits may affect the price of gold in the short term because investors may want to hold cash or turn to other assets that are rising.

She added that in the long term, the price of gold will rise to $2,000 per ounce, though it will depend on the rate of US inflation, which is currently less than 1 per cent.

“We expect investors to buy gold if the rate of US inflation rises beyond 3 per cent,” she added.

Meanwhile, Kritrat Hiranyasiri, chairman of MTS Gold, said he expects the price of gold in Gold Spot, which is now $1,762 per ounce, should rise to $1,800 per ounce like in Gold Futures within four weeks.

“The price of gold may rise further because the economy has not recovered yet and the dollar is likely to weaken further,” he added.