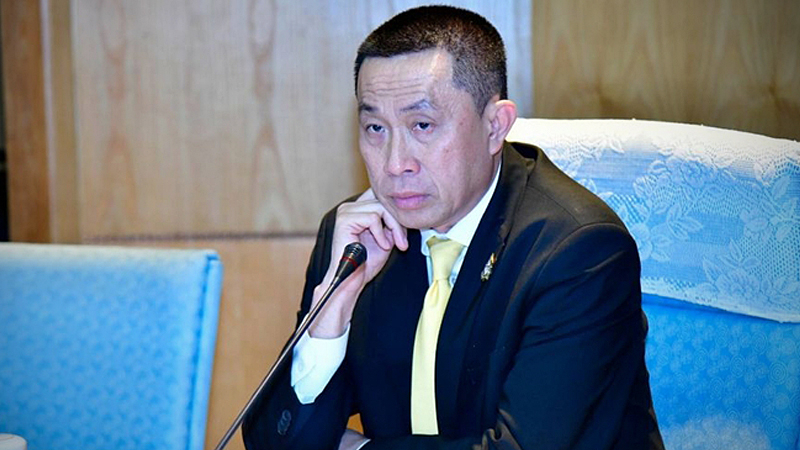 “I have instructed every agency to be well prepared for the annual budget bill debate in Parliament,” the minister said.

Meanwhile, members of the opposition Move Forward Party attacked the government for allocating a huge chunk of the national budget, Bt223.5 billion, to the Defence Ministry.

Lawmakers began debating on the bill on Wednesday. The government plans to spend Bt3.3 trillion, 3.1 per cent higher than the budget for the current fiscal year, which comes to an end on September 30. The government plans to continually run fiscal deficit , or Bt623 billion shortfall from expected revenue, representing about 4 per cent of the GDP as the government aims to boost the economy that has been severely affected by the Covid-19 fallout.