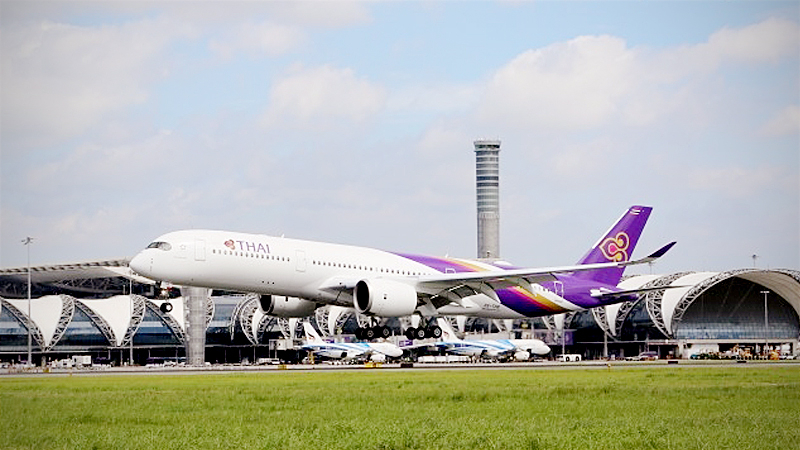 The panel in charge of rehabilitating debt-ridden Thai Airways International Plc (THAI) on Tuesday (June 30) confirmed that the carrier will only shed 5 per cent of the 20,000 employees as part of the airline’s reorganisation effort.

He said that at the meeting, panel member Pirapan Salirathavibhaga said now the panel is aiming to cut only 5 per cent of the airline’s workforce, down from the initial target of 30 per cent.

According to Pirapan, some redundant staff members will be shifted to departments that need more workers, Nares said.

Meanwhile, THAI’s board held an extraordinary meeting on Wednesday (July 1) to appoint board member Chansin Treenuchagorn as acting president as of July 2. The airline’s board also accepted the resignation of Chakkrit Parapuntakul from his post as acting president. Chakkrit will continue holding the position of THAI’s second vice chairman.

The carrier filed for rehabilitation with the Central Bankruptcy Court on May 26 and the court accepted the petition on May 27. The court will hear the case on August 17.