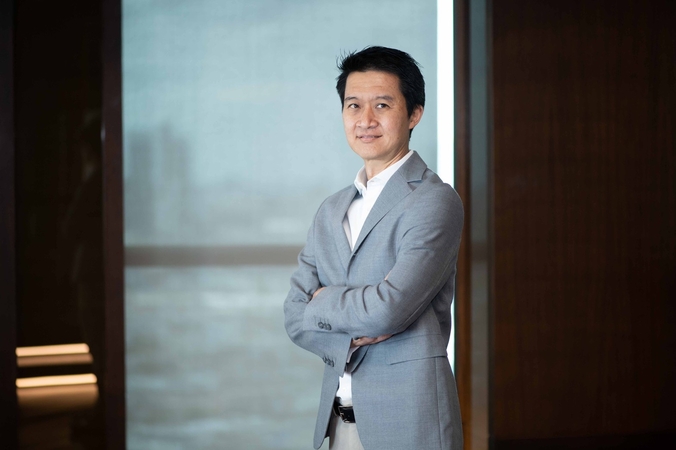 Kasikornbank assured shareholders on Thursday (July 2) that it will recover the cost it has incurred from putting a moratorium on debt repayment and from other financial aid extended to borrowers hit by the Covid-19 crisis.

Kasikornbank, like other commercial banks, has been offering different types of assistance to borrowers, including a moratorium on debt repayment, reduction on interest rate and new liquidity injections. The bank implemented special financial packages to deal with the impact of Covid-19 outbreak since April, many of which allowed debt repayments to be put off by up to six accounting periods.

Patchara Samalapa, president of Kasikornbank, said on Thursday that the bank has so far helped 650,000 borrowers, both individuals and corporates, by halting principal and interest repayment. Their combined outstanding loans are worth Bt828 billion.

Kasikorn has also allocated Bt1.5 billion for soft loans to help companies continue employing their workers. This package also covers zero-per-cent 10-year loans for small-sized businesses. The bank has so far given Bt1.14 billion to companies so they don’t have to lay off 49,000 employees.

“It is impossible to predict how many of these businesses will be able to survive and come back after the crisis ends,” he admitted, referring to uncertainty stemming from fears of a second wave of infections or other new negative factors. “Maybe only 60 per cent of them will be able to rebuild their business.”

However, he assured shareholders that they should not worry as most loans are backed by collaterals, while the average loan-to-value (LTV) ratio is 81 per cent – as in a debtor borrowing Bt100 will have to provide a collateral worth about Bt120.

He also conceded that the bank has taken money from shareholders’ pockets to help borrowers. “Thank you to those who have not sold our shares, but many did, which caused the bank’s shares to fall sharply,” he said.

The Bank of Thailand’s and government’s financial aid measures have pushed commercial and state-run banks to provide support to both retail and corporate clients.

The central bank has also recently told banks to stop paying interim dividends for 2020 and also prohibited them from buying back shares as it wants to ensure banks have enough capital needed to run their business.

Patchara said Kasikornbank’s deposits have risen 13 per cent since early this year to Bt934 billion as of June 22. This suggests that corporates have cash in hand, though the new deposits come from those who are not participating int the loan-repayment moratorium, he added.