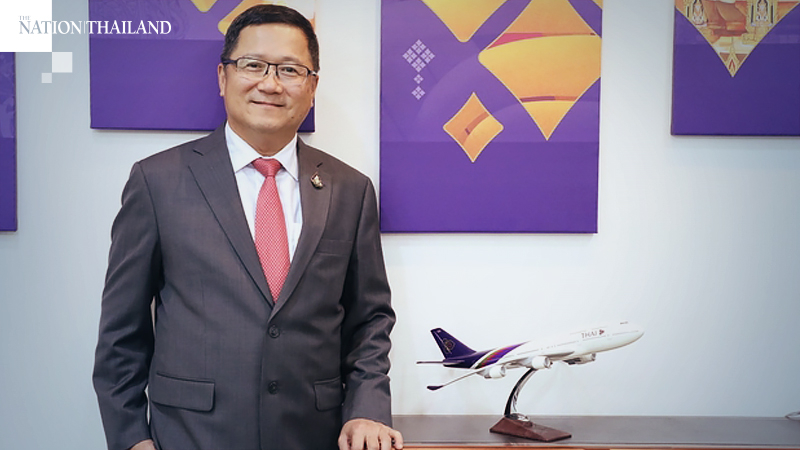 Thai Airways International is speeding up formation of the business rehabilitation plan it will propose to the central bankruptcy court on August 17, said acting president Chansin Treenuchagron.

The Central Bankruptcy Court accepted the carrier’s petition for restructuring on May 27. The court will begin hearing the case on August 17.

The newly appointed acting president added that the plan will incorporate short-, middle- and long-term measures for rehabilitation, but declined to elaborate.

He said that THAI might have to consider seeking partners for its less competitive business units.

He added that THAI was trying to resolve its problems as soon as possible and needed collaboration from all involved parties to achieve the goal.

The panel in charge of the rehabilitation plan announced on June 30 that the airline would only shed 5 per cent of its 20,000 employees as part of the reorganisation effort.