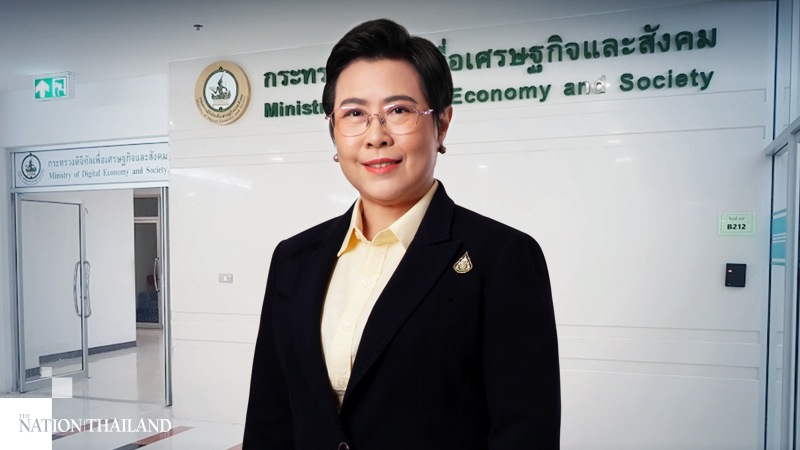 The ministry had initially started making the documents available in June last year, but no bidders picked them up as they were reportedly waiting to see progress in the high-speed railway project linking three international airports.

Since the train project has already clinched the winning bid, the ministry has returned to the plan of selling the documents. She said this time the ministry expects to spend three months in selecting qualified bidders and plans to award the contract within this year.

The ministry believes at least two major investors are keen on the project, construction for which should begin next year and it should go into operation by 2022.

The zone should be fully occupied within five years.

She said this zone is just 3 kilometres from the Sri Racha high-speed train station and a transport system will be set up to connect the station with the Digital Park. The authorities aim to woo top global universities to set up campuses at this venue.

The park will cater to six kinds of digital investment, namely hardware and smart equipment, software, digital services and design, communications equipment, digital content and digital infrastructure. The Internet of Things (IOT) Institute will also take up 30 rai in the park.