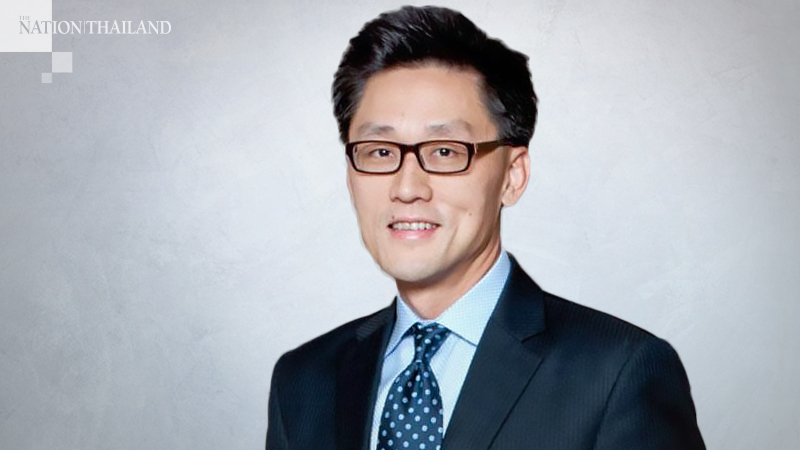 Even though the Stock Exchange of Thailand (SET) Index experienced large negative returns of minus 13 per cent, bank shares have suffered a sharp 34 per cent downfall from early this year.

Paiboon Nalinthrangkurn, chair of the Federation of Thai Capital Market Organisations (Fetco), said that though investors are regaining their confidence, they are still neutral where SET Index is concerned.

If broken down, retail investors remain negative, while brokerage accounts and institutional investors have shifted to neutral from negativity about the market. Only foreign investors are positive.

“It is interesting to see that different investors now have contradictory views compared to the past few months, when almost everyone believed the market would rebound. Since the market has rebounded to a range of 1,300 to 1,400 points, we have witnessed some share selling. However, I personally don’t think the index will rise any higher, unless we have a clearer picture of the economic situation,” Paiboon said.

Most investors are not interested in bank shares even though the price has gone down by 40 per cent, he said, adding that they are more interested in shares in the food and beverage category.

Jeff Suteesopon, mutual fund manager at Bualuang Fund, said the Covid-19 fallout is expected to drive up banks’ non-performing loans (NPLs), while the interest rate is on a decline. These factors are putting banks’ profits under pressure, though they are doing better in terms of lending. Loan growth is expected to be 4 per cent this year, compared to just 2 per cent last year, because businesses require more liquidity.

The central bank’s debt moratorium for businesses has eased the possibility of bad debts, otherwise the banking sector would have been hit hard by bad debts in the second quarter.

Debt repayment has been suspended for a combined Bt6.8 trillion or 37 per cent of total loans. Under the assumption that 40 per cent of loans have to be restructured, then NPLs could rise to 4.5 per cent this year and 5 per cent next year, he said.

On the positive side, however, banks may not need to boost their capital as they have large reserves against risk assets now.

Though no cash is flowing into banks during the debt moratorium period, it is doing so in accounting practice. So, if debtors are unable to pay their debts after the moratorium, then banks will have to write off this supposed revenue.

Bank profits are expected to drop by 45 per cent, or from a combined Bt200 billion in profits last year to Bt120 billion this year. This is largely because banks need to set aside large reserves worth about Bt250 billion, up from Bt160 billion last year.

Return on equity (ROE) is also expected to drop to 5 per cent from 10 per cent.

On the positive side, since bank shares have fallen sharply, the risk of a further downturn is low. Though bank shares may not be attractive in the short term, they are fine for two- to three-year investment, he said.

Worawat Saisuphatphol, an analyst at UBS Securities (Thailand), said bank profits in the second half of this year will be lower than the first half as banks have to boost their already large reserves.

According to UBS studies conducted over the past 10 to 15 years, banks’ shares generally rise during three or four quarters before bad debts peak. This means share prices rise before profits can increase, he added.