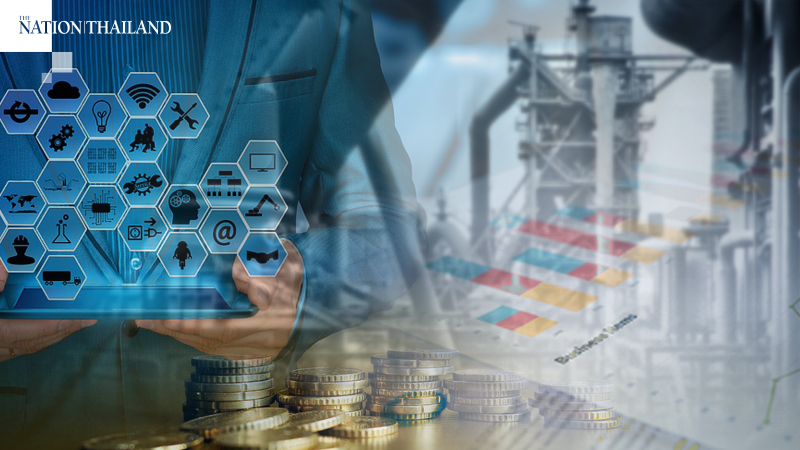 Investment in Thailand’s industrial estates will return to normal in the post-Covid-19 era, as companies from China and Taiwan are likely to relocate production bases to Thailand in response to the US-China trade war, said Industrial Estate Authority of Thailand (IEAT) governor Somchint Pilouk.

The easing of the lockdown will also bring new investment in the estates, she added.

The IEAT has launched promotional campaigns to draw more investment to the zones.

The opening of the Chonburi parks will bring the total land occupied by industrial parks to 177,261 rai, of which 39,332 rai is operated by the IEAT and the rest is jointly operated.