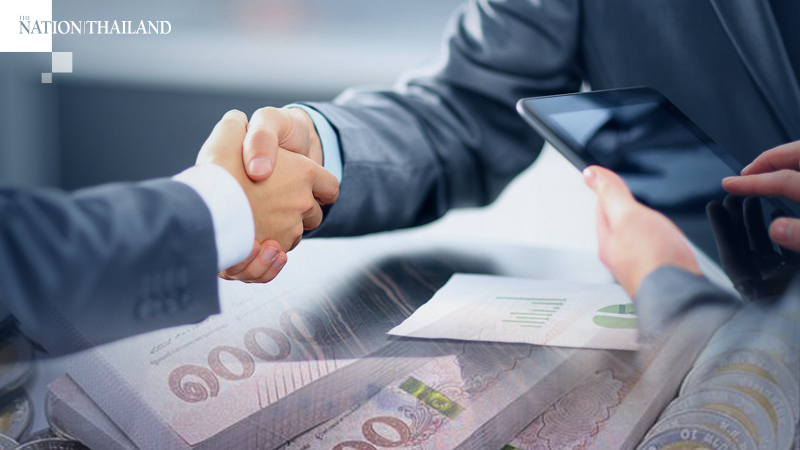 The committee overseeing foreigners' investment under the Foreign Business Act permitted 22 foreigners to invest in Thailand in June, according to the Department of Business Development's director-general, Vuttikrai Leewiraphan.

Most of them are from Japan, Singapore and China with total foreign direct investment (FDI) of Bt1.587 billion and generating employment for 3,575 people.

Four of the investments are in the service sector and they are from Japan and China worth a total of Bt542 million.

Six of them are in the business of providing services to their own groups. They are from Singapore, Japan, and Netherlands with total investment of Bt632 million.

Seven of the investments are agents, retail and wholesale businesses and are from Japan, Finland, Germany, Netherlands and Singapore with a total of Bt181 million.

The other five are from Switzerland, UK, Samoa, Singapore and British Virgin Islands and are in the service business, with total investment of Bt232 million.