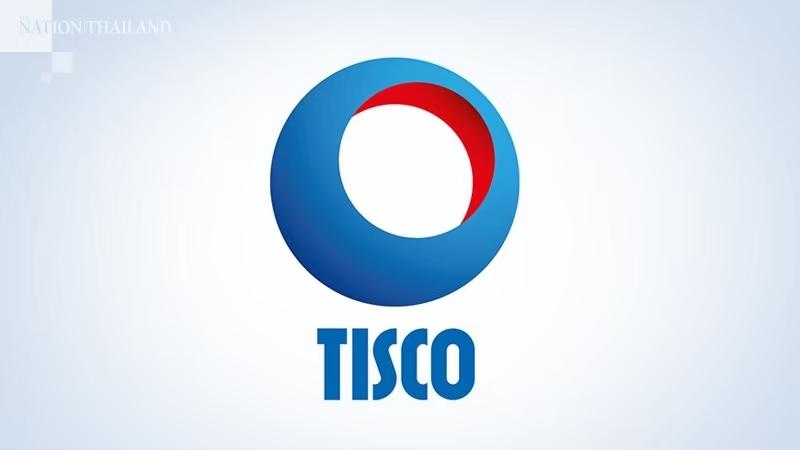 Tisco Asset Management is seeking a further Bt2 billion capital investment for its Tisco Cloud Computing Equity Fund (TCLOUD) after investors snapped up the maximum Bt2 billion worth of subscriptions in the initial public offering (IPO). The fund will reopen for subscriptions tomorrow (July 16).

"The company launched the IPO on June 29, and it reached the maximum subscription value of Bt2 billion on July 10," he said.

The TCLOUD fund was attractive because it was related to so-called megatrends, he said, adding that two megatrend related funds previously launched by the company had generated good returns for customers.

"Although the price of reopened subscriptions may be different from the IPO price, we advise investors to invest in megatrend-related funds in the long term to boost chances of good returns," he said.

The cloud computing business would grow further as its role in people's lives increased, he added.

"For example, the Internet of Things in the 5G era will see consumers control their electrical appliances and devices via the internet, while business sectors can use Big Data to trace consumer behaviour and change strategy according to ‘new normal’ lifestyles.”

The TCLOUD fund will invest in companies able to generate revenue from business growth, such as Zoom, Shopify, Zscaler and Twilio.

"Zoom, Shopify, Zscaler and Twilio's 2019 revenue increased by 88 per cent, 47 per cent, 59 per cent, and 74 per cent, respectively, according to globalxetfs Fund Fact Sheet," he said.

He also advised investors to study the TCLOUD fund before investing because it may contain foreign exchange risks from foreign investment.

"Investors can request more information or a prospectus at Tisco Asset Management or Tisco Bank branches nationwide," he added. “They can also call Tisco at (02) 633 6000 ext 4 or visit www.tiscoasset.com or Tisco My Funds smartphone app."