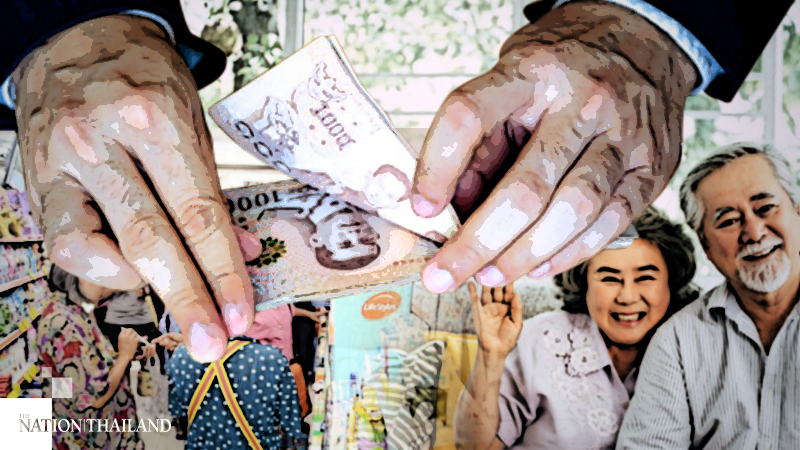 The Cabinet today approved another three projects worth around Bt4 billion under the Bt400-billion budget earmarked to lift the battered economy.

The three projects were sent to the Cabinet by the committee which screens projects proposed by state agencies.

An Interior Ministry project for volunteers to take care of the elderly was approved with a budget of more than Bt1 billion. The year-long project will start this month and create 15,548 jobs.

The second project is the Interior Ministry's so-called integrated tambon development worth Bt2.7 billion, which aims to generate 14,510 jobs across the country. The project runs from next month to September next year.

The third is the Department of National Park, Wildlife and Plant Conservation's plan to build firebreaks at a cost of Bt246 million. The project will run from this month to May next year and create 9,137 jobs.

The government had set aside a budget of Bt400 billion for projects run by state agencies to revive the economy. The Cabinet earlier approved five projects.