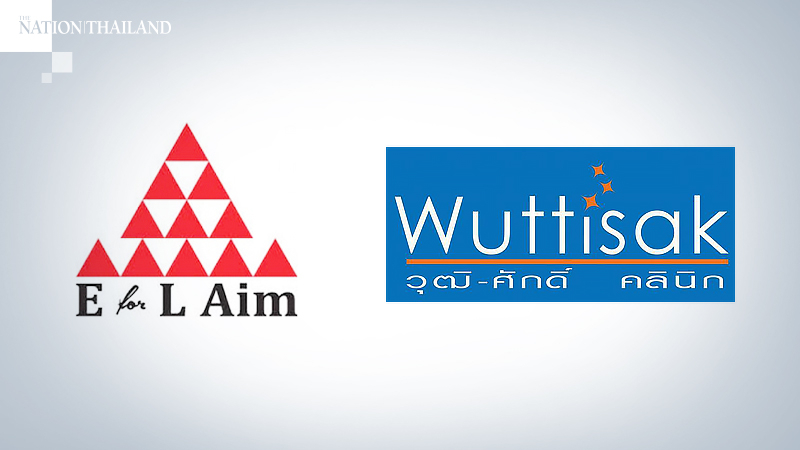 E for L Aim (EFORL) needs to work on recovery after investing approximately Bt4.5 billion in the acquisition of Wuttisak Clinic in 2014.

After the takeover, EFORL’s revenue rose to Bt4.53 billion from Bt1.49 billion in 2014, but dropped sharply to Bt1.994 billion in 2019 after Wuttisak Clinic filed for bankruptcy due to performance losses since 2015.

As of December 31, 2019, EFORL’s accumulated loss was over Bt2.035 billion, while shareholders' equity contracted by approximately Bt104 million.

The reasons behind this loss were organisational restructuring and arguments between EFORL and the Wuttisak Clinic International Group, which resulted in unstable business operations.

Though EFORL’s medical equipment business is still profitable, the loss from investment in Wuttisak Clinic has caused the company to suffer tight liquidity and debt-to-equity ratio of 7.8 times. The company’s shares dropped to 0.03 per share from the highest of Bt1.98 per share.