PTT Exploration and Production (PTTEP) has refocused its 10-year business strategy for the post-pandemic era.

"After evaluating the impact of the Covid-19 pandemic and the changing industry landscape, PTTEP has sharpened business plans and set goals for 2030 of maintaining our competitiveness and ensuring sustainable growth," said president and chief executive officer Phongsthorn Thavisin today.

"Our goals are going to be quite a challenge, especially in this dynamic business environment. Under the revised plans, the company will focus on continuously reducing unit costs to reach the top quartile in the industry. This will give us resilience to oil price volatility while sustaining operating cash flow to support investment in exploration and production projects as well as business acquisitions.”

Thailand, Myanmar, Malaysia and the Middle East would remain the focus for PTTEP investments, said Phongsthorn.

"We expect an average production growth rate [CAGR] of 5 per cent and aim to maintain a reserves-to-production ratio [R/P ratio] of 7 years," he added.

As part of its 10-year strategy, the company is also hunting new business.

"In addition to our core business, PTTEP is also seeking opportunities to boost the fully integrated liquefied natural gas [LNG] business, both upstream and liquefaction, and investing in new businesses including power, and robotics and artificial intelligence, to overcome challenges in energy transition and to create long-term growth. The new business is targeted to contribute 20 per cent to net income in 2030," Phongsthorn said. 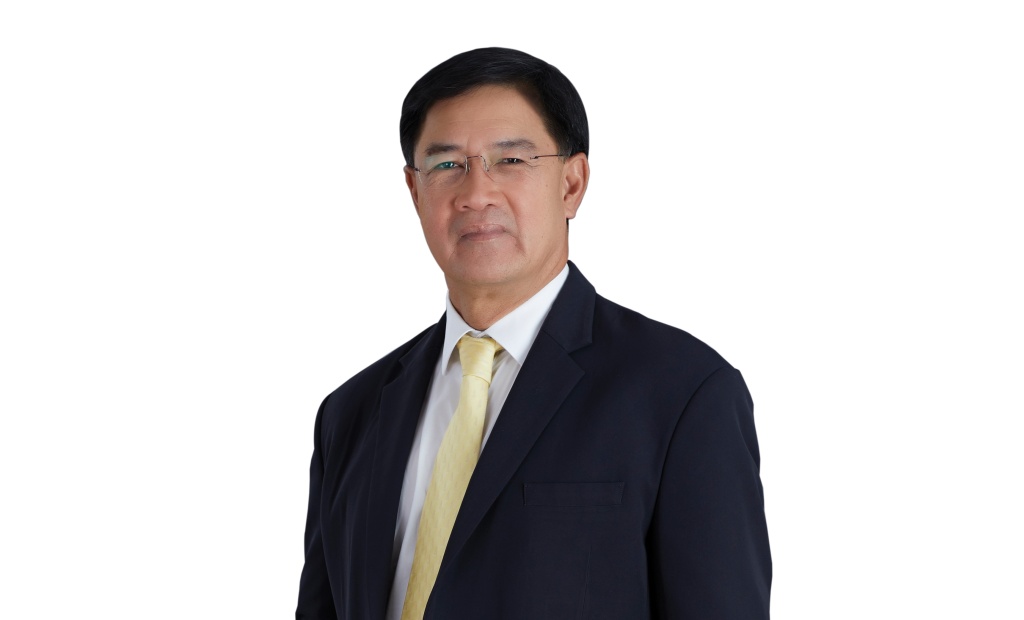 Average sales volume in the first half was 345,207 barrels of oil equivalent per day (BOED), a rise of by 6 per cent from the 326,971 BOED in the same period last year, driven by the acquisition of Murphy Oil Corporation's business in Malaysia and Partex Holding.

However, as a consequence of the Covid-19 outbreak and oil price war between Saudi Arabia and Russia in March this year, global demand for energy has crashed while the oil price has fallen more than 50 per cent this year.

Nonetheless, the company's selling price fell proportionately less than the crude oil price since the natural gas price has already been secured with sales agreements where the price formula is linked to fuel oil and the average price over the past six to 24 months.

While crude oil accounts for roughly 30 per cent of PTTEP’s total sales volume and is directly impacted by oil price volatility, the company has entered into oil price hedging contracts for a certain portion of its trade. Meanwhile, PTTEP recorded an impairment loss of $47 million, primarily from its Mariana Oil Sands project in Canada as forecasted long-term low oil prices indicated project development was uncommercial.

In the second quarter of 2020, PTTEP posted total revenue of $1.095 billion (equivalent to Bt34.954 billion) and net profit of $134 million (Bt4.323 billion). This was mainly due to the lower sales volume and average selling price, following lower energy demand amid the impact of Covid-19 and the falling global oil price.

Today (July 30) PTTEP’s board approved an interim dividend payment for the first six months of Bt1.50 per share, to be made on August 28.

Phongsthorn said the volatile global oil price together with the Covid-19 outbreak continue to have an impact on domestic energy demand.

However, the company said it has cut its initial 2020 expenditure of Bt143.012 billion by 15-20 per cent by reducing operating costs and deferring exploration activities in some projects. The move will have no impact on future operations or the energy supply of the country, said PTTEP.