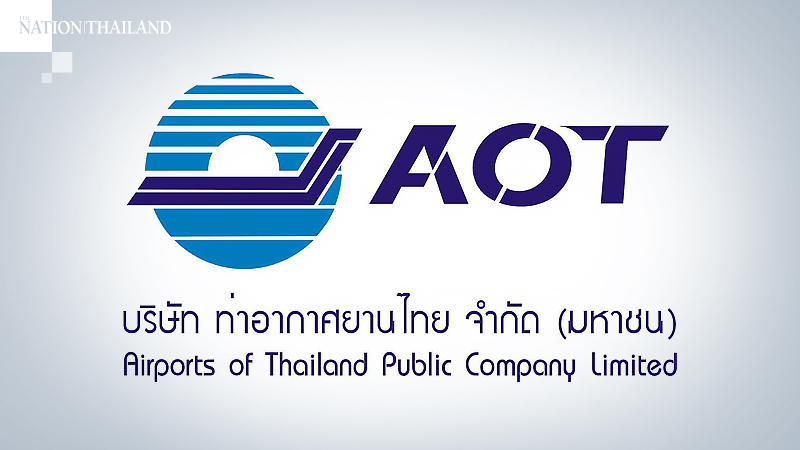 In contrast, AOT witnessed high passenger traffic and high revenue in the first four months of fiscal year 2020 from October to January.

AOT will have to cut costs as much as possible in the coming fiscal year but will maintain its 2021 investment plan, Nitinai added.

Average daily passenger numbers at the six AOT-run airports have dropped to 60,000 on normal days and about 90,000 over long holidays, as the Covid-19 outbreak takes a toll on the travel industry.

Suvarnabhumi Airport passenger numbers in the period fell 62.54 per cent to 12 million, while Don Meung Airport’s declined 59.86 per cent to 8 million, and Phuket’s fell 58.72 per cent to 3 million.

AOT currently has liquidity of Bt50 billion, down Bt7 billion since the Covid-19 outbreak emerged.