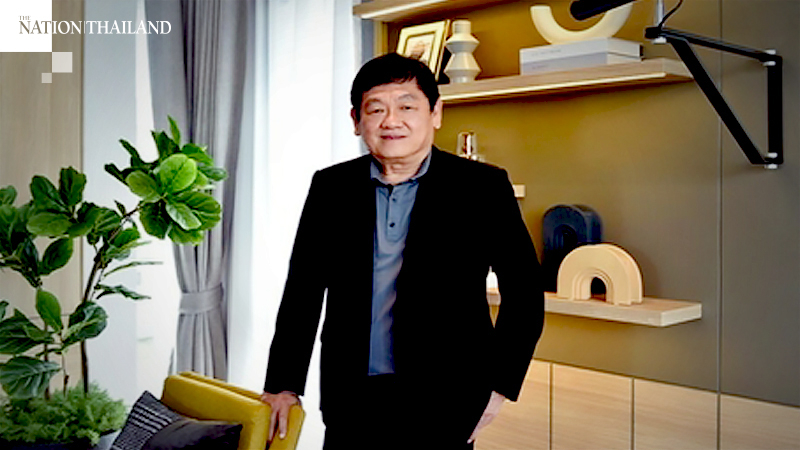 The self-built home market has taken a hit as people have become uncertain about the Thai economy and are avoiding spending large amounts of money since March, after the Covid-19 outbreak, a top executive said.

“Our survey found that office workers tend to put off building houses in the range of Bt2 million to Bt5 million because they are uncertain about their job security during economic contraction and would avoid creating long-term debt.

Manu added that the company had also put off investment projects with partners in Eastern Economic Corridor areas, as many of them have been affected by the outbreak and lockdown measures. “The company estimated that it could lose around 10 per cent of revenue due to the postponement of these projects,” he added.

“We have set the revenue target for 2020 at Bt1.4 billion, the same as last year,” added Manu. “In the second half of the year, Seacon will focus on event exhibitions and working with the Home Builder Associations, which should help us achieve the target, or miss by less than 5 per cent.”

Manu also said the homebuilding market this year would see a drop of 10 per cent from Bt12 billion to Bt13 billion last year, if Thailand doesn't face a second wave of infections.