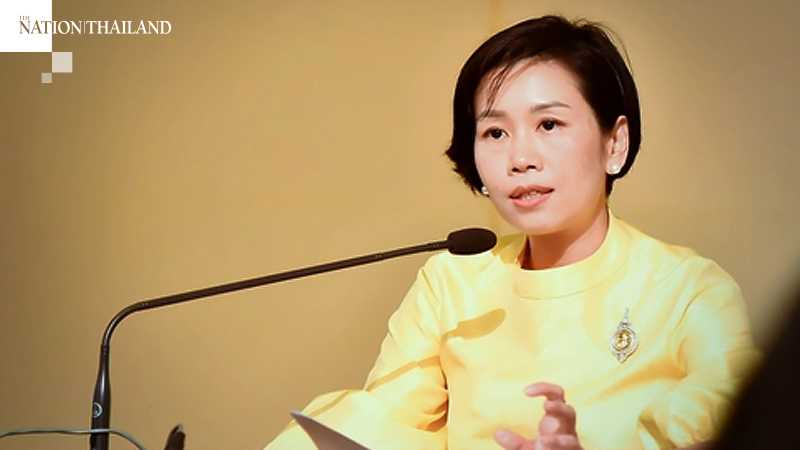 The government has assured that the ongoing projects in the much-touted Eastern Economic Corridor (EEC) will not be disrupted despite the imminent Cabinet reshuffle.

Government deputy spokeswoman Ratchada Thanadirek said on Friday that due to concerns the Cabinet reshuffle would affect continuity of EEC development, the government would like to assure that the construction of many mega infrastructure projects there have shown a lot of progress.

For an example, the related state electricity authorities and water authorities are preparing to remove utility facilities to pave the way for the construction of the high-speed train system linking three international airports.

The Charoen Pokphand-led consortium and the State Railway of Thailand last October signed a contract for the joint development of the high-speed railway linking Don Mueang Airport in Bangkok, Suvarnabhumi in Samut Prakarn and U-Tapao in Rayong.

She added that a bid document to develop Digital Park Thailand in the EEC is also being drawn up and will be put up in a public hearing soon.

She said that although the number of applications for investment in the EEC had dropped during April-June this year due to the Covid-19 pandemic outbreak, the number is expected to expand later as foreign investors are keen to relocate their production bases to other countries to avoid impacts from the US-China trade war.