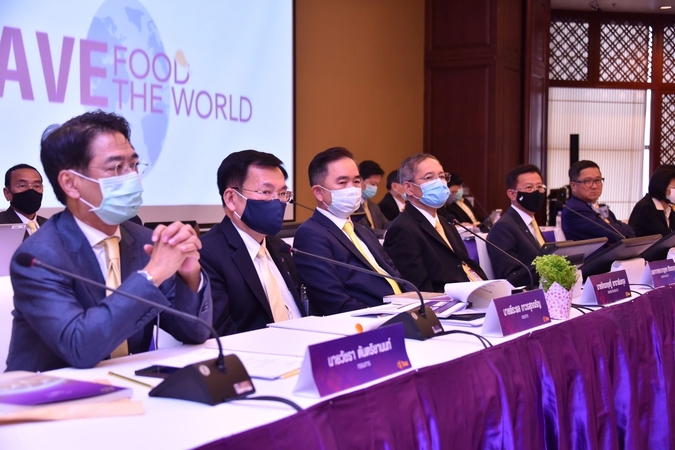 Thai Airways International’s acting president Chansin Treenuchagron said on Friday that 80 per cent of local and foreign creditors he had talked to supported the carrier’s move to enter debt restructuring under the bankruptcy court.

He said he was confident creditors would approve THAI’s rehabilitation plan following their positive response to it during negotiations.

"We have business models that I believe will help revive THAI business operations," he said.

THAI, which has total debts of around Bt244 billion, has grounded most of its fleet but is still operating cargo and repatriation flights.

THAI’s annual general shareholders' meeting on Friday acknowledged results for 2019, with total operating revenue for THAI and subsidiaries of Bt184.046 billion representing a 7.7-per-cent drop from the previous year.

THAI and its subsidiaries incurred a net loss of Bt12.017 billion, 3,9 per cent higher than the previous year.

Shareholders at the meeting approved suspension of dividend payments in line with the company's financial performance in 2019.