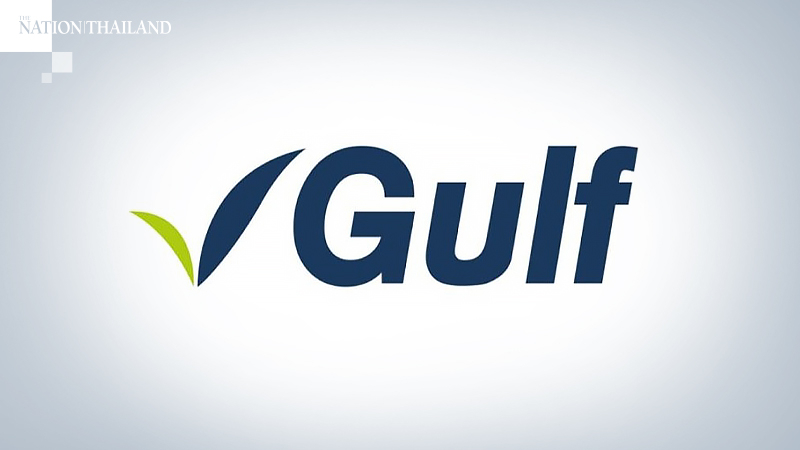 TRIS Rating has handed Gulf Energy Development (Gulf) an “A” company rating while rating Gulf’s senior unsecured debentures at “A-” in a Bt12-billion offering.

The debenture’s rating at one notch below the company reflects the structural subordination of the senior unsecured debentures to debt obligations of Gulf’s operating subsidiaries.

The company intends to use the proceeds from the new debentures for business expansion and/or debt repayment.

TRIS Rating expects the company to continue its growth path over the next few years, considering the large number of projects in the pipeline. It did not expect the Covid-19 fallout to “materially affect the company’s operating performance”.

On July 7, Gulf announced its 50-per-cent investment in an offshore wind power project with installed capacity of about 465 megawatts in Germany. The project expected to generate EBITDA of about Bt5 billion per year. The investment worth almost Bt20 billion will be initially funded by bank bridging loans. The recent announcement of capital increase worth about Bt32 billion will help strengthen its capital structure and provide more headroom for further investments, said Gulf.

The net interest-bearing debt to equity ratio should drop and below 2 times for the remainder of 2020, it added.

The “stable” outlook reflected the expectation that Gulf plants in operation will run smoothly and generate cash as planned, while plants under construction will commence operations as scheduled, the company said.