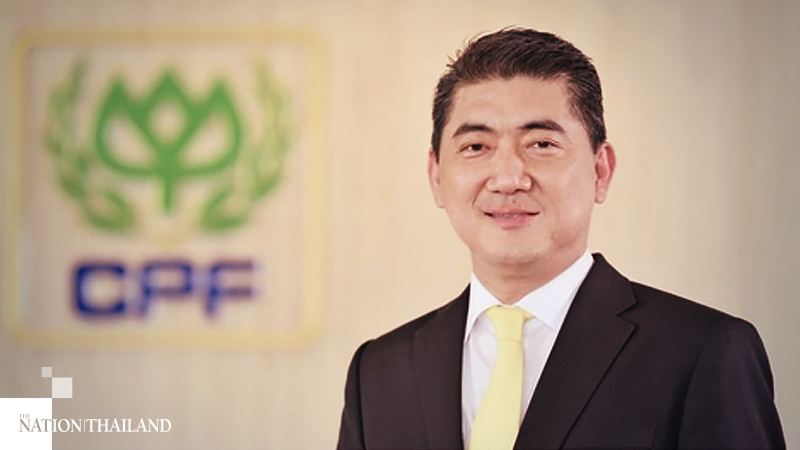 Charoen Pokphand Foods (CPF) expects revenue this year to grow by up to 10 per cent as the company has benefited from the Covid-19 pandemic and African Swine Fever (ASF).

"The company has won the confidence of consumers worldwide because Thailand was able to contain the spread of Covid-19," he said.

"In addition, CP Pokphand, a CPF subsidiary, revealed that the company's first-half net profit was expected to be at US$330 million (Bt10.230 billion), compared to US$82 million during the same period in the previous year, as the price of pork in Vietnam was high during the previous six months due to ASF, but the company was able to effectively contain the spread of the disease," he said.

He believes that the ministries of Commerce and Agriculture and Cooperatives would achieve success in promoting Thailand to be the world's centre for food products and the world's top 10 food-exporting countries.

"However, it depends on cooperation between parties," he added.