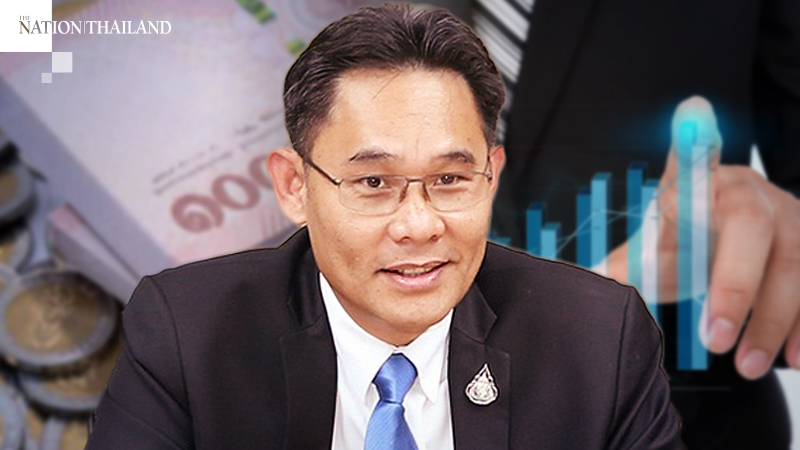 The subpanel tasked with screening state projects will propose another 160 projects to the Cabinet for consideration this week, subpanel chairman Danucha Pichayanan said.

The project development has been implemented under a Bt400-billion budget out of the economic stimulus package of Bt1.9 trillion to lift the battered economy.

The Cabinet in April approved a Bt1.9-trillion package to relieve the impact of the Covid-19 outbreak.

The first decree will transfer Bt80 billion to Bt100 billion to the central budget to use as stimulus funds. The second permits the Bank of Thailand to use up to Bt900 billion for measures to boost the economy.

The third decree allows the Finance Ministry to borrow up to Bt1 trillion, of which Bt600 billion will be used for cash handouts and public health and Bt400 billion will be spent on economic recovery measures.Of the Bt400 billion, one part is for state agencies to develop projects to boost the grass roots economy, and the balance for infrastructure development and to boost domestic consumption.