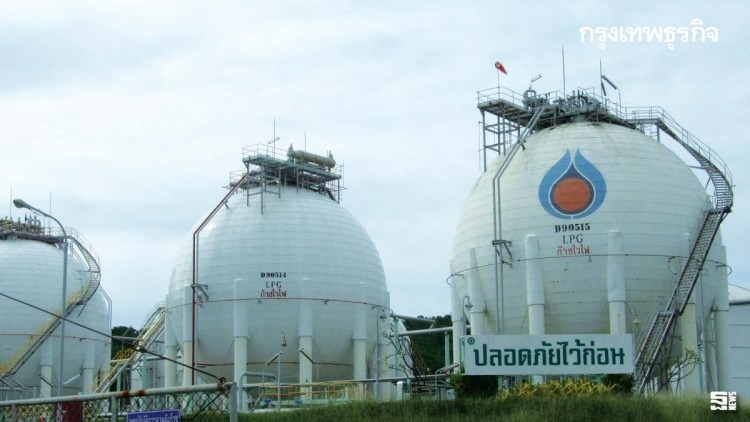 PTT will slow down the import of liquefied petroleum gas (LPG) in the second half of the year as the Covid-19 outbreak has reduced domestic demand, according to Energy Business Department director-general Nanthika Thangsupanich.

“PTT Plc has informed the department that in July it only imported 9,000 tonnes of LPG for domestic use and has not submitted any additional import plan for the rest of the year,” she said.

Nanthika further added that the sector that saw the biggest decrease in LPG demand was transportation, which dropped from last year’s demand at around 30.6 per cent, followed by the petrochemical, industrial and household sectors.

The department predicts that by 2037 the domestic demand for LPG in the transportation sector will drop to 280,000 kg per day from the 2.8 million kg per day recorded in 2019, as more people will shift to gasohol, biodiesel as well as electrical vehicles.