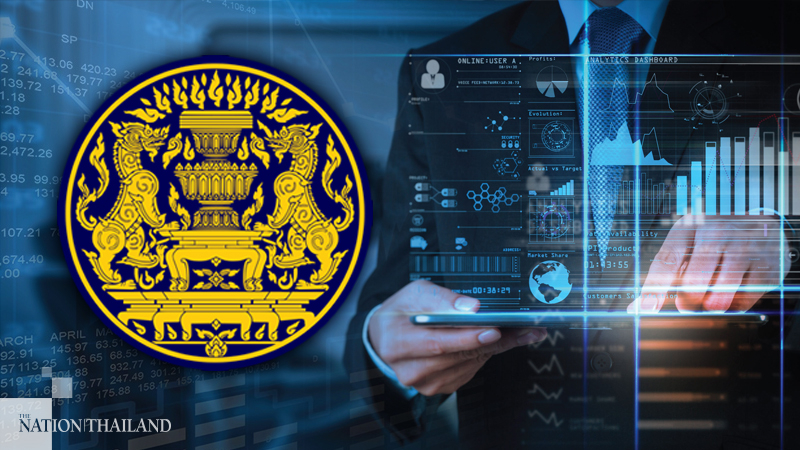 Almost 80 per cent of chief executive officers of large organisations in Thailand hope the new Cabinet will be able to start working immediately and with a deep understanding of local and foreign economies, according to a Krungthep Turakit newspaper survey of 100 CEOs in various sectors.

The CEOs also expected the new Cabinet to be able to work closely with the private sector.

Most of them wanted to see a strong and professional economic team in the new Cabinet.

Around 45.5 per cent expected the Cabinet reshuffle to improve implementation of economic policies, while 38.4 per cent thought the situation would remain unchanged.

Asked about a possible second wave of Covid-19 in Thailand, more than 77.8 per cent said the government should have a plan to deal with a surge via collaboration with the private sector, toughened measures at tourist attractions, shopping malls and restaurants, and speeding up vaccine development.

Of the total, over 50 per cent said the state of emergency had a slight impact on their businesses, while 14 per cent said it had a major impact.