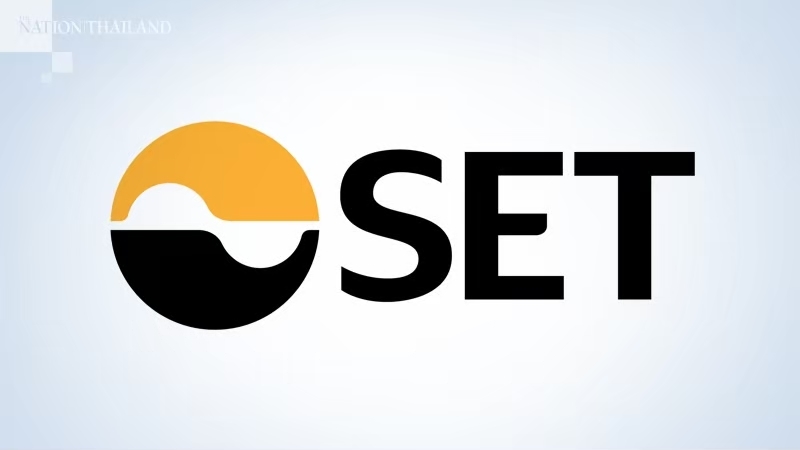 The Stock Exchange of Thailand (SET) has waived rules for accepting ordinary shares by using market capitalisation and added regulations to allow infrastructure companies worth at least Bt2 billion to list on the Market for Alternative Investment (MAI). The new rules will come into effect on August 17.

He said SET has changed these rules:

> Increasing the quality of listed companies: SET has waived rules for accepting ordinary shares by using market capitalisation and added new rules to allow infrastructure firms worth at least Bt2 billion to list on the MAI.

“We are revising rules for accepting ordinary shares by using market capitalisation in SET,” Pakorn said.

> Increasing information for investors: newly listed companies must hold a meeting at least one day within the first year of the company being listed on the capital market to allow shareholders and investors to access and inquire about information from the firm’s board of directors and stock analysts.

“Companies must reveal information after its chief executive officer or more than half of its committee members are changed, as this is important information for investors,” Pakorn pointed out.

“The SET has revised other rules to be in line with Securities & Exchange Commission regulations,” Pakorn added.