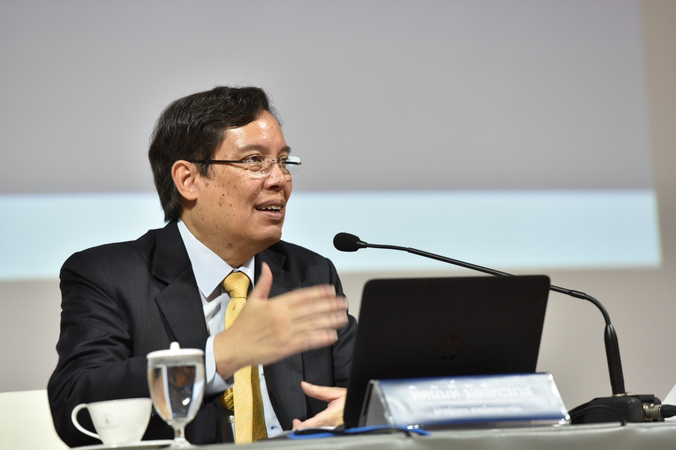 The Bank of Thailand is leaving the key policy rate unchanged at 0.5 per cent, but has warned that the recent appreciation of the Thai currency is posing a threat to economic recovery.

Though the economy has started showing signs of recovery after the easing of lockdown restrictions and in line with global recovery, there is still a risk of a second wave of infections, he told the press after the meeting.

The baht has risen over the past two weeks due to the weakening of the dollar, and this may disrupt economic recovery, he said, adding that the central bank is ready to impose additional measures if necessary to stem the baht’s rise.

The policy rate can no longer play a key role, as the central bank has already brought it to a historic low in Thailand and relatively low compared to other countries in the region.

Fiscal policy should play a key role in economic recovery by shifting the target to creating jobs, he said.

Small businesses and households have been hit hard and it will take time before they can recover. The MPC is calling on commercial banks to speed up debt restructuring to particularly help SMEs and households.

The arrival of foreign tourists has been delayed for longer than expected, though domestic tourism is recovering faster due to government stimulus measures. Commercial banks remain resilient, but they must brace for the risk of a second wave of Covid-19 infections, he added.