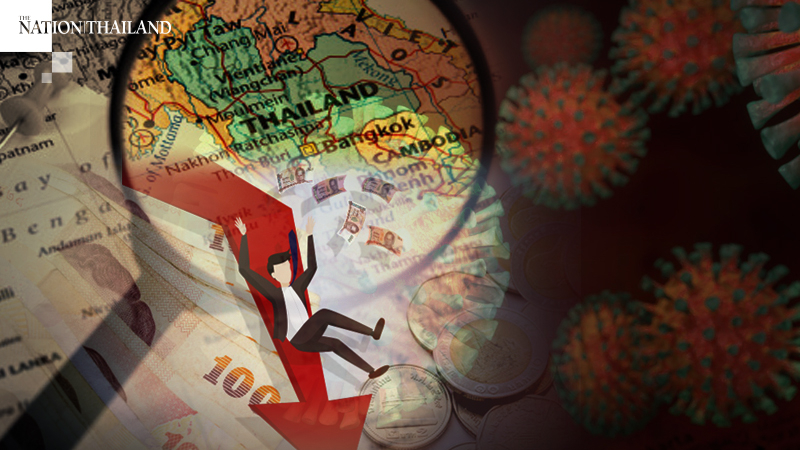 Net government revenue during the first eight months of the 2020 fiscal year (Oct 2019-May 2020) was Bt1.5 trillion, falling short of the budget target by 11.2 per cent, according to the Fiscal Policy Office.

Office director-general Lavaron Sangsnit attributed the shortfall to the economic impact of the Covid-19 outbreak and the government's massive spending on relief measures.

Among those measures is postponement of tax filing to July-September this year.