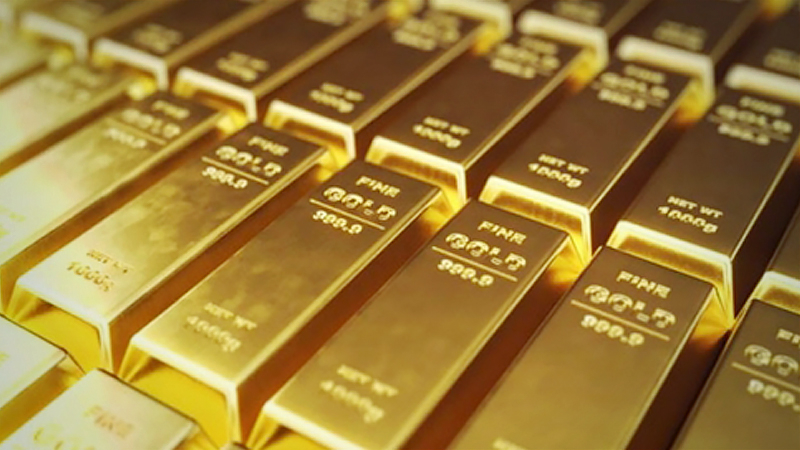 The price of gold could rise further amid uncertainty over rising inflation and mass buy-ups by the world’s large gold funds, experts said.

Benjama Ma-in, an analyst at YLG Bullion International, said the gold price rose faster than expected as it gained positive sentiment from mass buy-ups in gold after the price rose over the resistance line of $1,800 per ounce.

“However, the real factor that boosted the gold price was the inflation rate, which is likely to increase as countries move to stimulate their economies,” she said.

“Although the inflation rate in Thailand is likely to contract this year, the US Federal Reserve’s balance sheet this year increased from $4 trillion to $7 trillion in six months.”

She explained that the gold price could rise to $2,300 per ounce if many countries continued to inject money into their economies, causing uncertainty among investors over the rising inflation rate.

“Besides, the US inflation rate could surge over 2 per cent as US economists have said that the Fed may use an average inflation policy instead of setting a 2 per cent inflation framework.”

She advised investors to closely follow the Covid-19 situation because the gold price could drop if a vaccine is successfully developed and many countries begin to ease their monetary policies.

“The price of gold could rise further as the world’s large gold funds are still buying the metal,” he pointed out.

“However, investors should pay attention even while speculating and follow the news regularly because the price is very high and the next resistance line is between $2,045 and $2,050 per ounce,” he added.