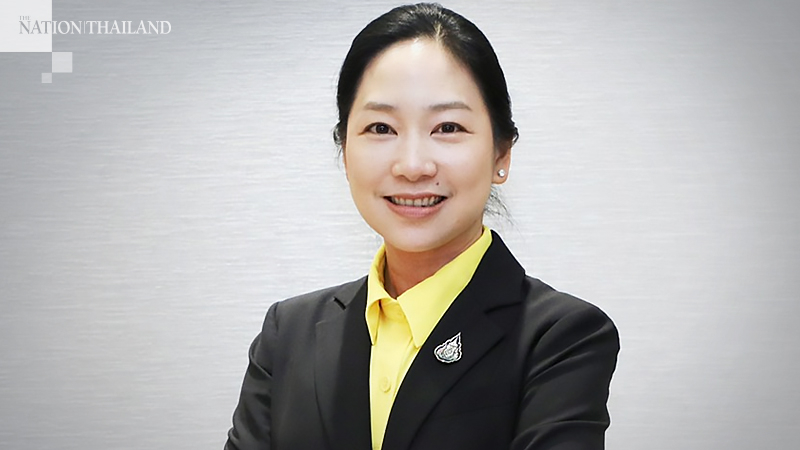 Plew Trivisvavet, the company's chairman of the executive board, , said the company in 2020 has maintained development of large-scale public infrastructure projects via the public-private partnership (PPP) model which facilitates quick, flexible operations and generates maximum benefits to the country.

The company said this was achieved by leveraging the strength of CK Group, which is a synergy of Bangkok Expressway and Metro (BEM), TTW, and CK Power (CKP).

The firm said it had not been significantly affected by the Covid-19 crisis thanks to its investment strategy which focuses on infrastructure projects, resulting in a consistent income stream throughout the first half of 2020.

CK said it was confident of participating in bidding for new public infrastructure projects both in Thailand and overseas in the second half of the year.

Supamas added that at the end of 2019, the company had a backlog of work worth Bt38.515 billion. She said CK took pride in two milestone achievements: the Xayaburi Hydro Power Plant Project, which was completed, delivered and launched commercial operations in October 2019; and the MRT Blue Line Extension Phase 2 (Hua Lamphong-Lak Song), which began operating in September 2019 and launched its full-loop service in March 2020.

She said that the company is keen to lend its support to various government projects to drive the Thai economy in its transition to the “new normal”.

Regarding overseas projects, CK is currently negotiating a new hydropower plant in Laos, with total value close to Xayaburi, and expect to finalise the deal by this year, she said.