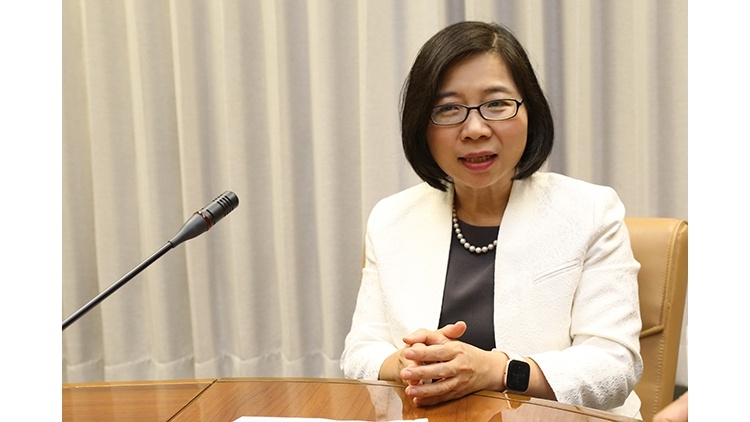 Applications to invest in the medical industry jumped 174 per cent to 52 projects, worth a total Bt13.070 billion, surging 123 per cent year on year.

The sharp rise follows the BOI’s introduction of new measures in April to promote more investment in the field, aimed at meeting rising demand on medical equipment suppliers amid the outbreak.

Of total applications in the first six months, 225 are projects planned in the Eastern Economic Corridor (EEC) worth a total Bt85.480 billion.